by Linda Ma
in News
Reading Time: 1 min read
A A
0 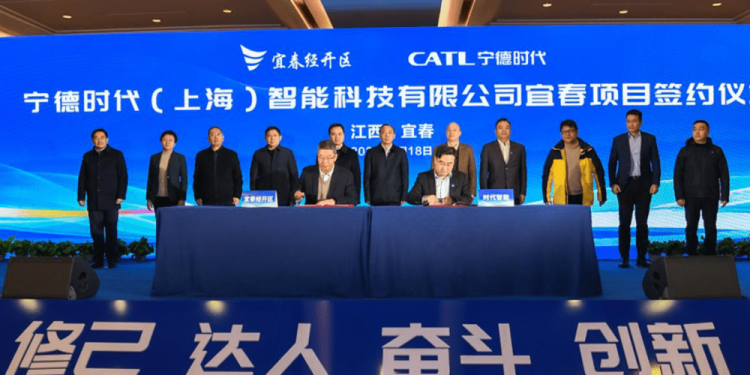 CATL, a Chinese battery cell manufacturer, has announced plans to construct its first production facility for the CATL Integrated Intelligent Chassis (CIIC) in Yichun, Jiangxi province. The company has signed an agreement with the city to begin construction, though no further details on the schedule or scope of production have been released.

The CIIC, which utilizes cell-to-chassis technology to integrate key components of the battery and other systems into the vehicle’s floor, eliminating the need for separate battery packs, was first mentioned in November 2022 as a potential product for carmaker VinFast. CATL has also announced Neta as a strategic partner and future customer in the CIIC’s development.

CATL Intelligent Technology, a subsidiary of CATL, will oversee the design, production, sales, and services related to the chassis, and will also act as the contractor for the Yichun plant. The company stated that the move will “effectively promote the landing of CTC innovative technologies and Skateboard chassis products in the Ningde era, and contribute to the high-quality development of the new energy industry.”

CATL has a significant presence in Yichun, having secured mining rights for a lithium mine in the area for 865 million yuan (123 million euros) in 2020. The company also plans to build a battery factory in Yichun with an annual production capacity of 50 GWh, following a cooperation agreement signed with the Yichun municipal government in September 2021.