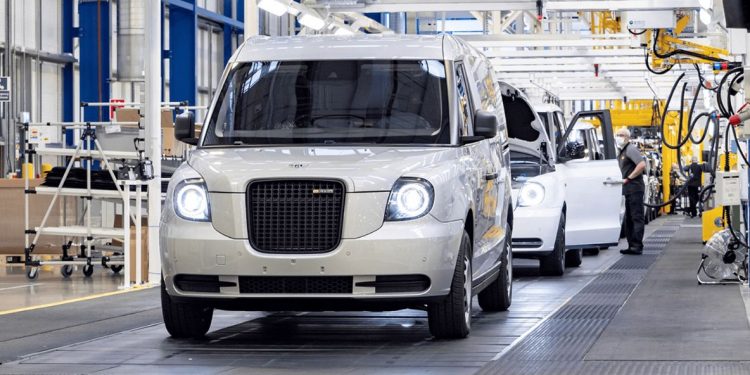 London Electric Vehicle Company (LEVC), a subsidiary of Geely, is reportedly planning to become a pure electric vehicle (EV) manufacturer, with parent company Geely planning a significant investment to make this transition. The details of the new strategy are set to be announced in Q1 2023, but according to a Reuters report, LEVC will be discussing a range of commercial and passenger EV models on a common platform. Geely has already invested £500 million (approximately €570 million) in LEVC, which it took full control of in 2013.

LEVC CEO, Chris Allen, stated that his company can draw on other group brands that already have EVs to “move forward quickly and flexibly”. The company already uses an infotainment system, software and steering wheel developed by Volvo, among others. Within five years, LEVC aims to have a full range of EVs on the road and to transform into a high-volume, all-electric brand with a range of commercial and passenger vehicles.

Currently, LEVC only offers the TX taxi and the VN5 van, both of which can run purely on electricity but also have a combustion engine as a range extender. The company’s plant in Coventry, UK, has the capacity to build 3,000 taxis per year in a single-shift operation, but this number could easily be increased to 20,000 and the manufacturer could also rely on production in China.

As part of the transition, LEVC and Geely also plan to bring in external investors and collaborate with other vehicle manufacturers to develop new technologies. The company’s business has been heavily impacted by the Covid-19 pandemic, with 140 employees laid off in October 2022 under the new CEO, Alex Nan.