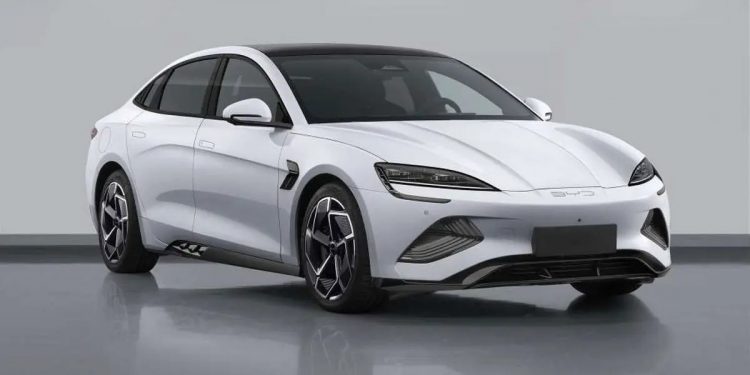 BYD recorded impressive pre-sales for their new Seal electric vehicle portfolio. Since starting on May 20, 2022, within one month of pre-sales Seal reached 110,000 units.

BYD Seal uses new technologies such as CTB (Cell to Body), iTAC, etc. The Seal’s coefficient of drag is very low, 0.219 Cd, due to the low hood line and aerodynamic shape.

Tesla is making additional improvements in 2022.24.1