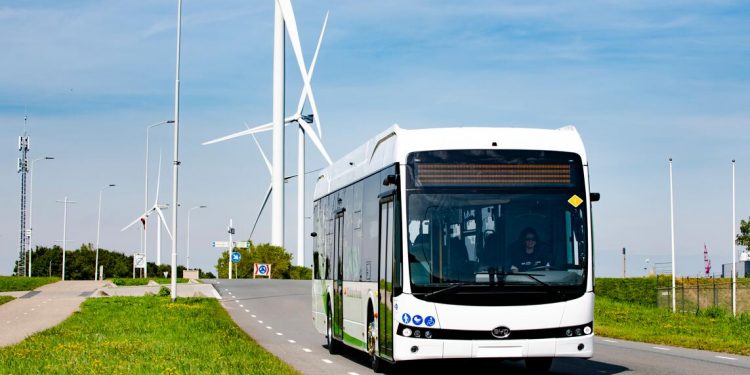 The use of blade BYD batteries is not only for passenger vehicles, but will also be used for commercial electric vehicles.

On September 19, BYD debuted the use of blade batteries on the bus chassis technology platform called the Ebus Blade platform, at the IAA Transportation in Hannover, Germany, according to the company’s press release on Monday.

This platform uses a blade battery which byd is called very safe and very durable and revolutionizes battery-electric transportation.

“The launch of our Ebus Blade platform is very interesting and is a further development in electrification for this sector,” said Javier Contijoch, Vice President of Ebus Sales at the Europe Commercial Vehicle Byd Europe.

Hertz adds 175,000 EVs from GM to its fleet over the next five years