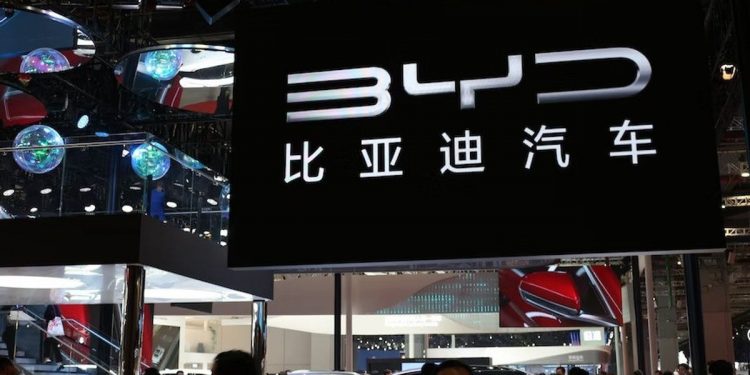 Earlier this month, Hedin Mobility Group announced that it would distribute and sell cars made by BYD to Germany.

According to a report from Green Car Reports, sales are scheduled to begin through Hedin Mobility Group’s existing dealer network in October.

In addition, the company said that it has plans to open specialty BYD stores in major cities. The first scheduled store is in Stockholm.

BYD is an automotive company and battery manufacturer of the People’s Republic of China based in Shenzhen, Guangdong Province, which was founded in 2003.

BYD is also one of the highest-volume manufacturers of plug-in cars, and also makes electric buses and trucks.

A recent CNEVPost report said that BYD has started shipping Blade batteries to Tesla for its EV production at its German plant.

According to the report, the first Tesla EV to run on BYD batteries, is expected to launch sometime between late August and early September.

The Blade battery from BYD has the chemical lithium iron phosphate (LFP), and this isn’t the first time Tesla has used an LFP battery.

While not using batteries from BYD, Tesla has used LFP battery cells in cars built at its Shanghai factory.

LFP has become a popular and common type of battery in China, as it can provide the benefit of 100% charging every day even at the expense of efficiency.