by David Smith
in BYD
Reading Time: 2 mins read
A A
0 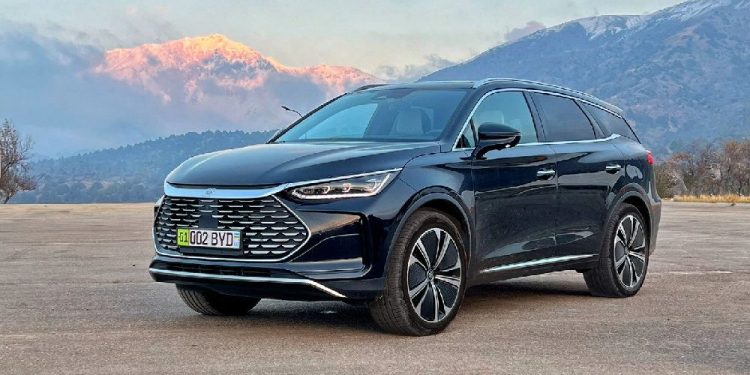 BYD has partnered with Uzavtosanoat JSC (UzAuto) to create a joint venture focused on the production of NEVs, including the popular DM-i super hybrid model and its components. The joint venture is expected to be based in Uzbekistan.

BYD has a long history of producing NEVs, with over 27 years of experience in battery research and development and partnerships with other international companies in the field. As of November 2022, the company had sold more than 3 million NEVs worldwide.

UzAuto, established in 1994, is the largest automotive holding company in Central Asia, with over 70 subsidiaries and a workforce of more than 27,000. It produces a range of vehicles, including light passenger vehicles, heavy-duty trucks, buses, trailers, and superstructures, with an annual production volume of over 350,000 units.

UzAuto is planning to increase its production capacity by 500,004 vehicles by the end of 2023 and by 1 million vehicles by 2027. The company has partnerships with global original equipment manufacturers such as General Motors, Sinotruck, MAN, and Isuzu. In addition to holding a 95% share of the domestic market, UzAuto has achieved the highest sales volume for two consecutive years in Kazakhstan, where it has also begun producing vehicles for export. UzAuto is actively seeking new export opportunities in neighboring countries and has established a production facility in Azerbaijan.

On the establishment of the new joint venture company, Michael Shu, General Manager and Managing Director of BYD Europe and International Cooperation Division, said, “We are delighted to be working with UzAuto on this important milestone to expand the production of new energy vehicles in the Uzbekistan region. Collaboration is a core part of the BYD strategy, and it is important to work with other corporations who share the same vision. We look forward to delivering our class-leading products and technologies to new consumers through this joint venture.”

Chairman of the Board, UzAuto, Mr Urmzakov Shavkat, commented, “BYD is the world’s leading new energy vehicle manufacturer. Synergy of BYD technology with UzAuto manufacturing capabilities will promote the widespread use of new energy vehicles in Uzbekistan as well as in neighbouring countries. Establishing the joint venture and bringing the latest technology is just the beginning of the long-term strategic partnership of our companies. UzAuto is very pleased to be collaborating with BYD and we believe there are vast opportunities to further expand our cooperation in the future.” 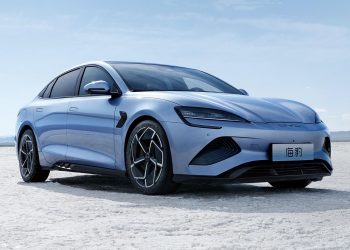 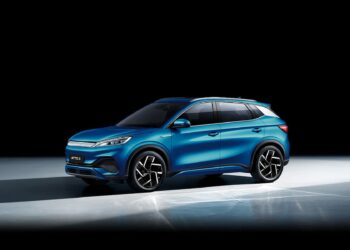 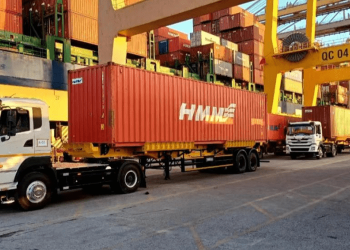