by Linda Ma
in Brand, Renault
Reading Time: 1 min read
A A
0 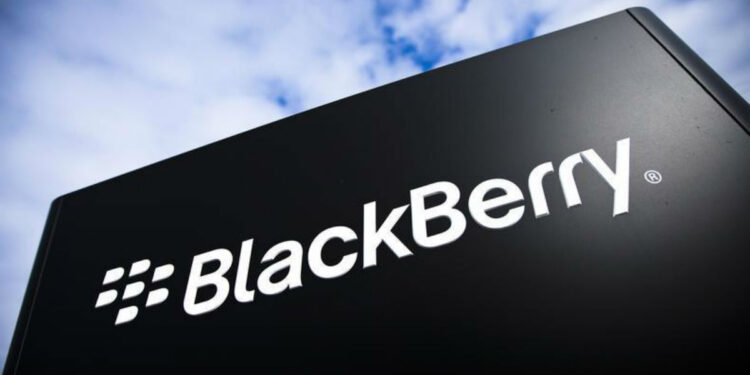 Technology in electric vehicles is not only limited to developing the engine, drivetrain, body, and battery to run it. But more than that, there are many developments for electric vehicles that can be explored from the other side. For example, as a technology company, BlackBerry will develop a smart cockpit that will be implemented in Renault electric vehicles.

BlackBerry said these two technologies will help develop advanced systems that will offer a very impressive driving experience for an electric vehicle. Later, the initial development of this technology will be centered in China and will be exported to several countries such as the European continent.

Later the use of intelligent cockpit technology for electric vehicles will be used by a Renault business unit which is used for several needs. Later this technology will be more focused on vehicles intended for taxis, ride-hailing, private vehicle rentals, and several other functions.

Jeep is very ambitious with electrification plans in Europe