Avatr Begins Production and Deliveries of First Model, Plans for 100,000 Orders and Four Models by 2025

by Linda Ma
in Avatr
Reading Time: 1 min read
A A
0 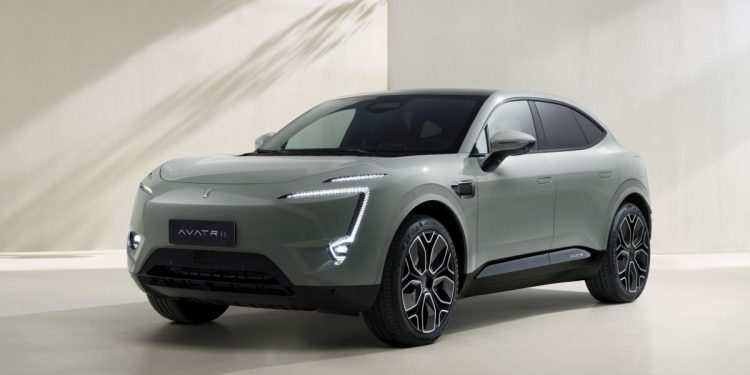 Avatr, a Chinese electric car brand from Changan, Nio, and CATL, has recently begun production and delivery of its first model, the Avatr 11. The coupe-like SUV will be followed by a large sedan, known as the E12, later this year. According to the Chinese portal Autonews Gasgoo, Avatr hopes to reach 100,000 orders with these two models in the current year. Additionally, the company plans to launch two more models by 2024, ahead of its original target of four models by 2025.

In parallel with the production of the Avatr 11, the company opened its first branches in cities such as Chongqing, Chengdu, Guangzhou, Hangzhou, Ningbo, Wuhan, Shenzhen, and Huzhou. The company plans to expand its sales network to 110 cities with 500 branches, and increase its number of employees from 3,000 to 5,000.

The Avatr 11, which started rolling off the production line in China on December 20, 2022, is available in three regular versions, priced between 50,700 and 59,400 euros. The vehicle is based on a 750-volt platform and features a four-wheel drive system with two engines. It is equipped with a cell-to-pack battery from CATL, available in two variants for ranges of 555 and 680 kilometers according to the Chinese standard (CLTC). The battery voltage is 750 volts, and it can be recharged for 200 kilometers in ten minutes. A rear-wheel drive version is also planned for release later this year.

Changan will provide the automotive expertise, CATL will contribute the battery technology, and Huawei will be responsible for the software for autonomous driving and intelligent functions in the cockpit. Huawei, though not holding any stake in the company, is heavily involved in Avatr’s technological development as a strategic partner. In August 2022, Avatr also announced a major charging partnership with BP, planning to set up 100 HPC stations in 19 cities in China, each with a capacity of up to 480 kW or 2x 240 kW. 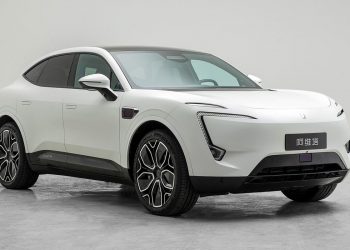 Huawei will sell the Avatr 11 electric car through the company's main chain of outlets in Beijing and Shenzhen. It...

The production-ready Avatr 11 has just been launched in China, roughly 10 months after it was first unveiled by the... 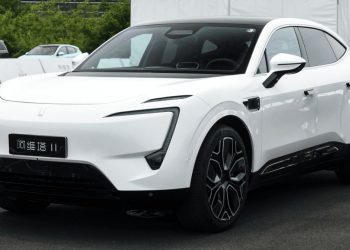