Autonomy expansion of its EVs lineup with cars worth $143 mn from Hyundai, Kia

by James Bryant
in Hyundai, KIA
0 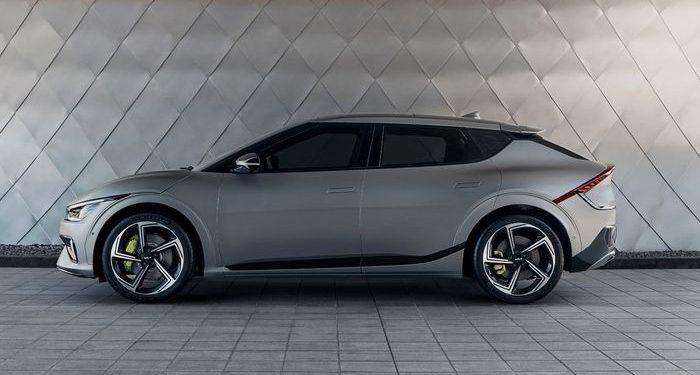 The purchase is intended to strengthen the ranks of its fleet, as quoted from Yonhap, Thursday (11/8/2022). Autonomy on Tuesday (08/09/2022) placed an official order to receive 1,640 electric vehicles (EVs) from Hyundai and 1,500 electric vehicles from Kia in a combined deal worth $143 million, according to the US startup.

The order is part of Autonomy’s $1.2 billion plan to buy 23,000 electric vehicles from 17 different automakers, to expand and diversify its fleet of subscriptions beyond Tesla Motors Inc., the company said in a statement.

“With every automaker going electric and so many exciting new products coming to market in the next 6 to 18 months, we’ve ordered our fleet and are excited to expand our subscription line,” said Autonomy founder and CEO Scott Painter in a statement. .

Orders for 23,000 vehicles represent 1.2 percent of the forecast for electric vehicles to be produced in the US through the end of 2023. The Santa Monica, California-based company started its electric vehicle subscription business in January and currently has a fleet of 1,000 electric vehicles, all from Tesla.