by David Smith
in Lexus
0 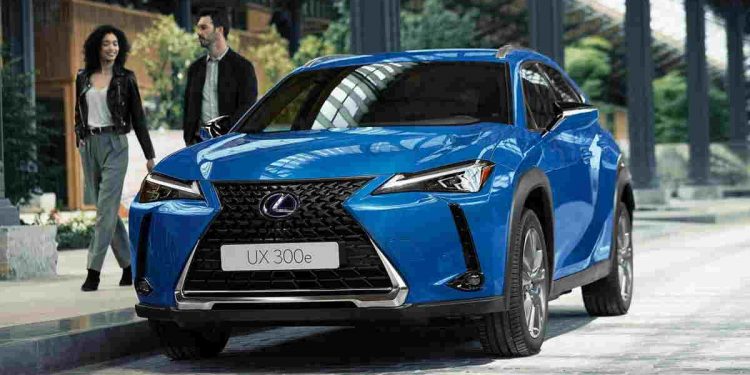 A total of 143 units of the Lexus UX 300e electric car will be used as operational vehicles for the delegates of the G20 Summit in Bali, November 2022.

Vice President Director of PT Toyota Astra Motor Henry Tanoto said that the selection of the Lexus UX 300e as the operational vehicle for the G20 Summit was in line with Toyota’s global campaign to use environmentally friendly vehicles.

“The Lexus UX 300e will be used as a vehicle for the ministerial-level G20 summit participants in Bali later,” Henry said in Jakarta, Wednesday, August 10, 2022.

“The 143 UX 300e units will be marketed in Indonesia after the G20 Summit activities are completed,” said Henry.

The Lexus UX 300e is equipped with an electric motor (on the front wheels) of the 4KM model with an output of 200 hp and a maximum torque of 300 Nm. The battery uses lithium Ion with a capacity of 54.3 kWh with a mileage of 400 kilometers (NEDC).

Toyota claims the UX 300e has one of the quietest cabins in its class. Toyota engineers have thought of ways to reduce the sound produced when the vehicle is running. Active Sound Control (ASC) transmits natural and ambient sounds to communicate driving conditions to drivers and passengers.

The Drive Mode selection function allows the driver to adjust the acceleration and deceleration according to the driver’s preference. They can feel the powerful acceleration and instant torque delivery of the EV powertrain when they press the throttle pedal and use the gearshift stick in a similar way to engine brake, through four levels of deceleration regeneration.

The vehicle’s low center of gravity provides good performance, thanks to the motor and battery located under the vehicle body, and optimal front-rear weight distribution. The GA-C platform is enhanced with additional bracing and optimized shock absorber forces. The battery is equipped with a temperature management system that operates at both low and high ambient temperatures.

The UX 300e will be available with the latest connected car technology. By linking to a smartphone using the LexusLink app. Through this application the driver can check the battery charge and driving distance. Charge controls are included, such as a timer indicating when a full charge will be reached, and a charging schedule.

The Lexus UX 300e is equipped with a 10.3-inch touch screen with Lexus Premium Navigation. This screen supports Apple CarPlay and Android Auto.

Autonomy expansion of its EVs lineup with cars worth $143 mn from Hyundai, Kia 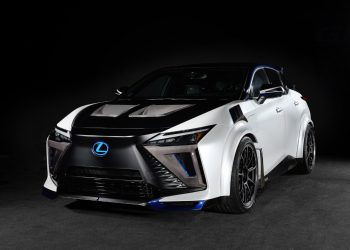 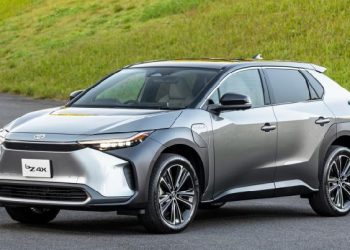 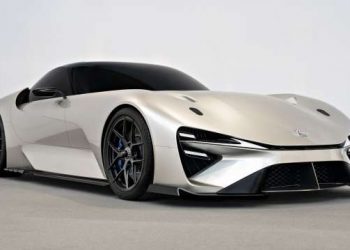