by Shaun Williams
in News, Tesla
0 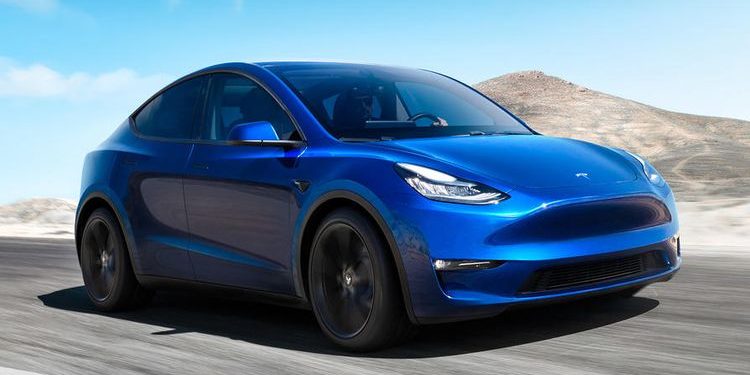 Autonomy, an electric vehicle subscription service, said it had expanded their fleet to include the Tesla Model Y Long Range.

Autonomy, which launched in late January 2022 with the Tesla Model 3 Standard and Remote, says high demand has led it to expand its fleet with the Model Y LR by up to 200 per week.

The company is said to be expanding its electric vehicle fleet with up to 23,000 EVs from various manufacturers such as Rivian, Lucid, and Ford.

“During the first quarter of the year, Tesla made up 75% of EVs sold, with Model Y and Model 3 making up 68% of the market by themselves, showingcasing the demand and popularity for the vehicles. We’re seeing five times the demand we anticipated for our Tesla Model 3 program, and with gas prices soaring, we knew it was time to expand our lineup to include a popular crossover, such as the Model Y.” says Scott Painter, CEO and founder of Autonomy

The company currently has more than 1,000 Tesla cars in its fleet and plans to have 10,000 more by the end of the year. The majority of them are Model 3 and some are Model Y as well.

A report from Electrek says the company’s plans to expand Tesla’s fleet are not progressing as quickly as expected.

Therefore, Autonomy is also focusing on electric vehicles made by other manufacturers. For Autonomy, it also buys electric vehicles from established OEMs. For example, General Motors bought Cadillac Lyriq, Chevy Silverado EV, Equinox EV, and Blazer EV. Ford is also on the list with the Mustang Mach-E and F-150 Lightning.