by Michael Khan
in Aptera Motors
0 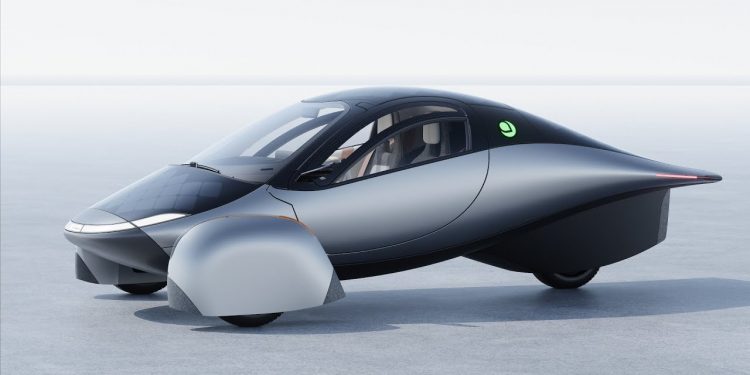 Aptera has announced that its forthcoming launch edition vehicle will come equipped with DC fast charging as a standard feature. Furthermore, the company has revealed that it has the capability to use Tesla Superchargers, thanks to recent advancements in engineering and Tesla’s release of the “North American Charging Standard” (NACS).

Historically, one of the major challenges for the Aptera design team has been the vehicle’s charging system. Both Aptera CEOs have publicly expressed their opposition to the CCS charging plug, preferring the Tesla charger. However, until now, the company did not have the legal or technological capability to utilize it.

In a recent video, Aptera CEO Chris Anthony stated that the launch edition vehicle will come standard with DC fast charging, with a minimum charge rate of 40kW and the potential for up to 60kW “after validation.” While some may be disappointed by the slower charging speed compared to other major manufacturers, there are reasons for optimism.

Firstly, Aptera’s EV is smaller and lighter than its competitors, meaning that it may be able to charge just as quickly despite the slower charging speed. Secondly, if the company can develop an effective “charge curve” that keeps the battery charging at the highest rate possible, the vehicle may end up charging faster than many expect.

Additionally, Aptera’s launch edition vehicle will be able to use Tesla Superchargers thanks to the NACS charger plug. However, the company has yet to announce whether it has made a deal with Tesla to allow its cars to integrate into the Supercharger network, which will be crucial for the vehicle’s commercial success.

The launch edition vehicle, which is currently undergoing crash safety testing, is set to enter production with an annual output of 10,000 units. Along with the company’s recent entry into solar panel production, it appears that Aptera’s EV is finally coming together. Aptera currently has over 40,000 reservations, and the company hopes to meet demand from its facility in Carlsbad, California in the coming years. 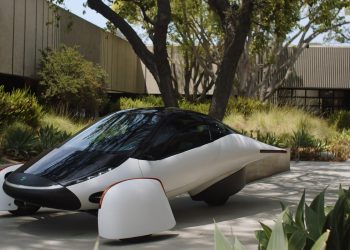 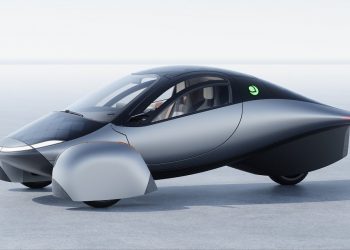 Aptera Motors, a startup focused on electric vehicles (EVs), has revealed its plans to start production of its three-wheel solar...