by Michael Khan
in Motorcycles, Yamaha
Reading Time: 1 min read
A A
0 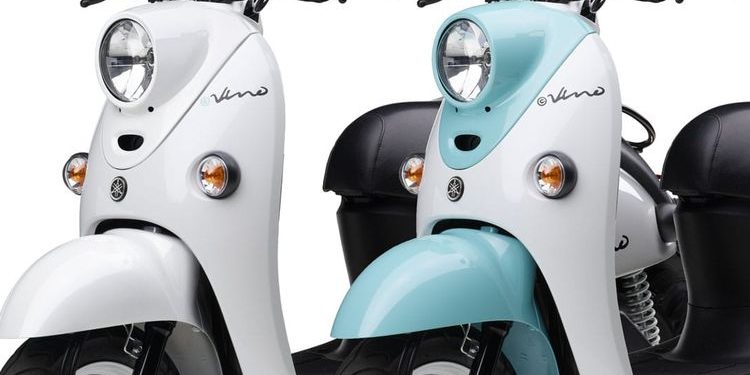 Yamaha has an electric motor that looks very similar to the Fino scooter, namely the e-Vino. An electric motor that has been marketed in Japan. Reporting from Young Machine (08/24/2022), Yamaha announced that it will increase the battery capacity of the E-Vino electric scooter and will provide two new color options.

The electric scooter, which will reportedly be released on September 30, reportedly gets a battery capacity of 1.2 times larger than the previous model.

With a larger battery, the mileage becomes longer, from 29 km to 32 km. Then there are two new color combinations of white-black and white-blue pastel.

Compared to its predecessor, the latest E-Vino also gets new details such as an assist grip, flasher body, and black end grip, as well as an ‘e’ badge that is the identity of the electric motorcycle.

As for the battery, the E-Vino already carries lithium-ion technology with a battery voltage of 50 V with a capacity of 12.2 Ah, and a charging time of about 3 hours. Talking about the price, this electric motorbike reportedly has a price tag of 314,600 yen.

Cadillac Celestiq prototype under road test, take a look at the leaks 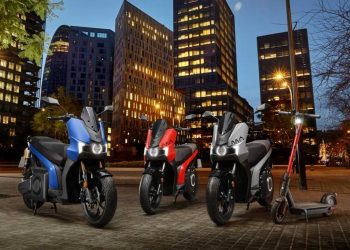