by Linda Ma
in Autonomous, Motorcycles
0 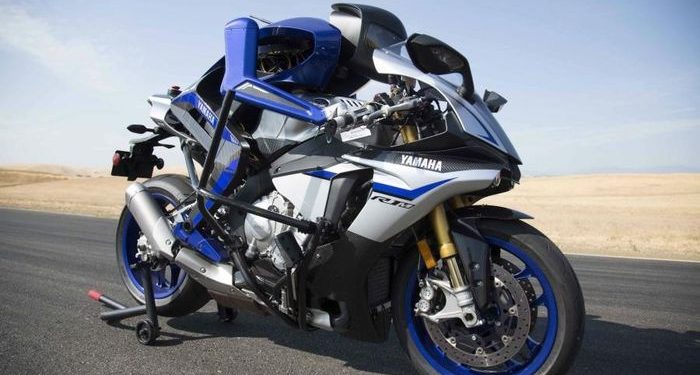 Yamaha motorcycle manufacturer is known to be preparing self-driving technology. This is known through the continued investment process made by Yamaha to one of the developers of the autonomous driving system, Tier IV.

The investment made is a testament to the seriousness of this manufacturer, having first started the project in 2017.

Initially, Yamaha’s autonomous system could only drive in a straight line at speeds below 150 km/h.

Then now, the system has developed and can run the bike around the track and is able to score a lap time of 30 seconds slower than Rossi.

One of the reasons why it is slower is that the self-driving robot cannot move smoothly when the motor is used to maneuver around corners.

It’s not impossible, later the system can equalize human abilities when driving a motorcycle or even better.

Now Yamaha’s continued investment is expected to be able to increase the ability of the autonomous system so that its functions are more sophisticated.

Yamaha itself is calculated to have invested a total of 12.1 billion yen to Tier IV as a developer of autonomous driving technology.

With an open-source system, the operating system also allows anyone to participate in the development process.

One of the targets that Yamaha and Tier IV want to achieve is the motor’s ability to drive at low speeds under certain conditions.

However, for now, of course, the system is just a concept and is still in the testing phase on a prototype motorcycle.

As for the application in mass production motorcycles, it is clearly not seen and may only be present on new Yamaha motorcycles that will come.