by Linda Ma
in China, XPeng
Reading Time: 1 min read
A A
0 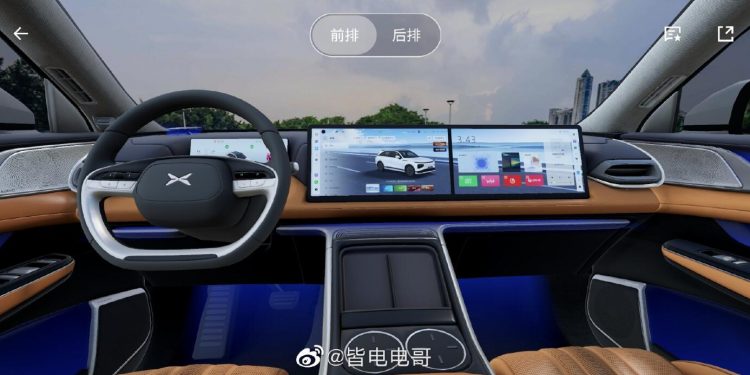 From the published images, it appears that the XPeng G9 uses two large screens that are connected to each other. It’s almost identical to the Li Auto’s Li L9 SUV configuration. The instrument screen used is smaller with a very narrow screen bezel.

XPeng CEO He Xiaopeng shared a video on Weibo today showing details on the exterior and seats and audio of the G9, and promised to provide more details on Wednesday.

The XPeng G9 was first introduced at the Guangzhou auto show on November 19 last year. This is the company’s fourth model.

The XPeng G9 is projected to be the first vehicle designed directly for the international market. This SUV meets Chinese and international standards in terms of vehicle safety. 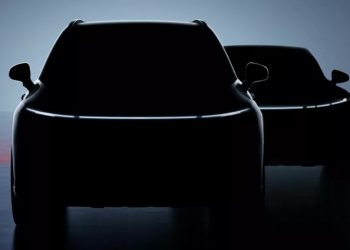 Xpeng has announced plans to launch two new EVs on February 3rd, with details to be revealed next week. The... 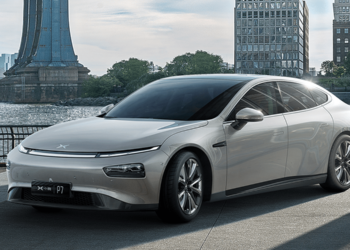 XPeng Follows Tesla’s Lead with Reduced EV Prices up to $5,312 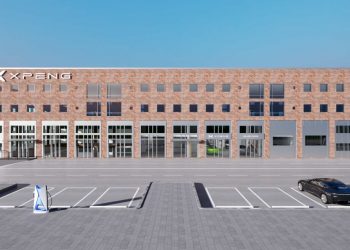