by Linda Ma
in Battery, Xiaomi
Reading Time: 1 min read
A A
0 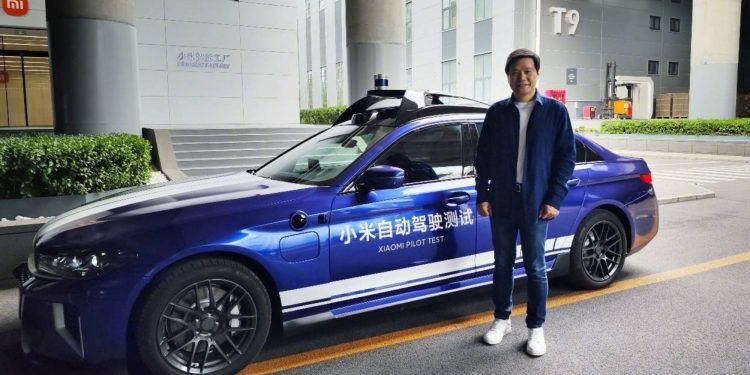 The car division of Xiaomi Corp has filed a new patent for the upcoming Xiaomi Car. The company has patented a new Power Battery technology that will be placed in Xiaomi’s electric-powered cars.

For those who don’t know, the technology giant from the Bamboo Curtain country has long been rumored to be developing its own electric car. The company then confirmed the rumors and finally officially established a special division for cars.

The division reportedly has a research and development team of over 500 people and apparently plans to release its first model sometime in the first half of 2024. But before the official announcement, a new patent looks to be filed for the Power Battery technology that will power the Xiaomi Car.

All the components for this battery pack such as the liquid cooling plate, may only imply that Xiaomi is working to improve the EV battery life as well as safety performance for the Xiaomi Car.

We can also expect that this battery technology will be used by Xiaomi for future EV models, although this technology is still a matter of speculation until now. 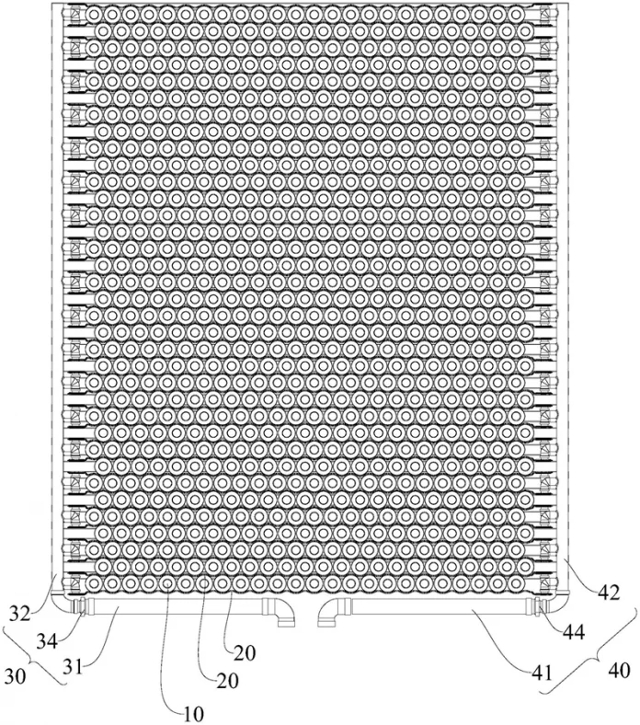