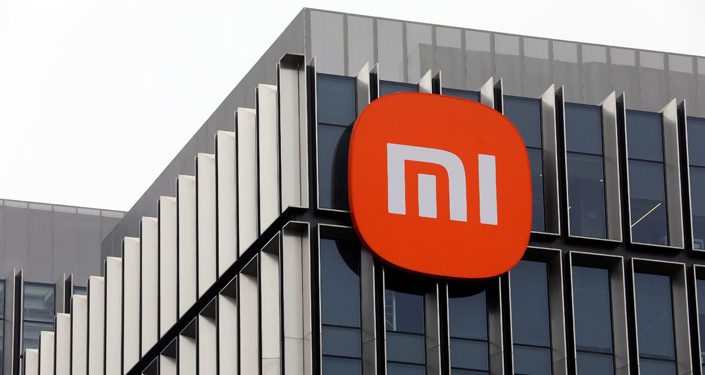 Chinese tech giant Xiaomi has reportedly selected CATL and BYD as battery suppliers for its first electric vehicles, according to local media reports.

Xiaomi Auto plans to present two variants with a battery voltage of 400 and 800 volts for its first electric vehicle model.

The 400 V version will use the iron phosphate chemical-based Blade battery from BYD’s battery division, while the 800 V model will use CATL’s latest Qilin battery and use ternary chemicals, according to a report by China’s 36kr portal.

However, it is not yet clear whether the supply contracts between Xiaomi Auto and BYD and CATL have been signed. The report also did not mention the number and duration of deliveries.

Xiaomi officially announced in March 2021 that it was joining the automaker’s lineup, and in October last year, its chairman Lei Jun said Xiaomi’s first vehicle is expected to be officially mass-produced in the first half of 2024.

The strategy of using two battery suppliers will allow Xiaomi to address the broad market with the model.

BYD Blade batteries are considered relatively inexpensive and still allow for a decent driving range due to the high energy density of LFP batteries.

The Qilin CATL battery is the third generation of cell-to-pack technology, which must also enable high energy density. This battery comes with a volume utilization rate exceeding 72 percent, which can increase the energy density of the ternary battery pack to 255Wh/kg. 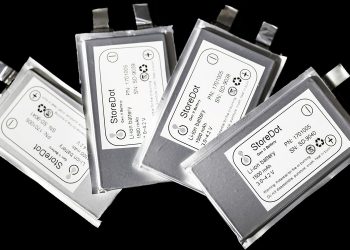