What we know so far about GAC Aion Hyper GT

by Linda Ma
in GAC Aion
0 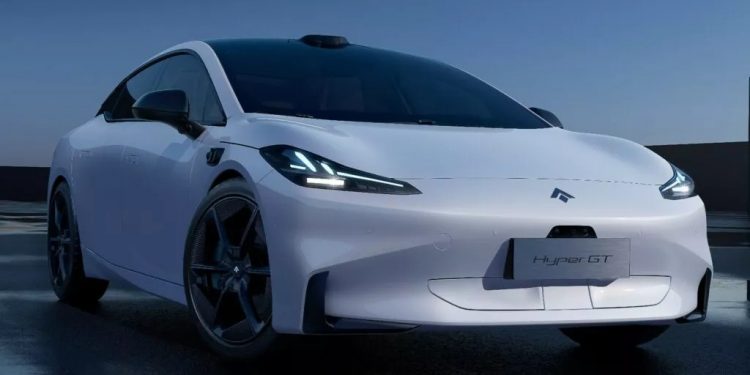 GAC AION Hyper GT is an electric vehicle that boasts an impressive drag coefficient of just 0.19 cd thanks to its “Wind Blade Grille” feature, which opens up the lower part of the front bumper at high speeds to reduce drag.

While the AION Hyper GT is currently still in concept form, a production version is scheduled to be released on the Chinese market in 2023. In addition to its aerodynamic design, the AION Hyper GT also boasts sleek bodywork, 3D tail lights, 19-inch wheels, retractable door handles, and a panoramic roof.

The Aion Hyper GT features a Porsche Panamera-inspired rear wing that automatically raises at speeds over 50 mph and “Sky Doors,” which are scissor-action front doors that open upwards, creating a supercar-like entrance for the front seats.

The rear passengers can access the vehicle through conventional, frameless-windowed doors. The Hyper GT is based on a new, electric vehicle-dedicated architecture called AEP3.0 and is expected to be available with single and dual electric motors, although details are scarce.

The single, rear-motor version produces 250 kW (335 hp) and 320 lb-ft (434 Nm) of torque, allowing it to accelerate from 0-60 mph in around four seconds. The Hyper GT is also compatible with ultra-fast charging at rates of up to 480 kW and suitable for battery-swapping, although no information was provided on battery capacity.

There are currently no images available of the interior of the Aion Hyper GT, but based on the exterior shots, we can see that it has a large central touchscreen and a driver display mounted near the windscreen.

No information has been provided on the car’s dimensions, but it is rumored to be a competitor of the Tesla Model 3. The Hyper GT has a range of sensors, including cameras, radars, LiDAR, and infrared sensors, which are mounted in the front bumper, mirrors, fenders, and roof, similar to the Volvo EX90 SUV. 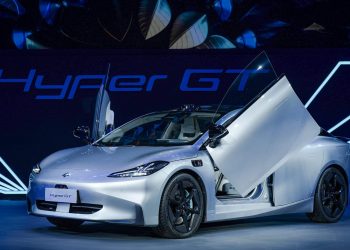 At the 2022 Guangzhou Auto Show, GAC Aion unveiled the Hyper GT and began accepting pre-orders. The Hyper GT is... 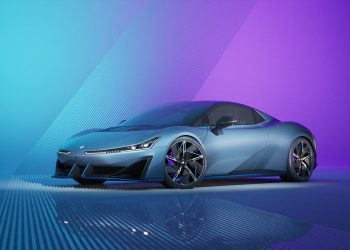 The Hyper SSR claims to be the first electric supercar built in China. The new model was unveiled at... 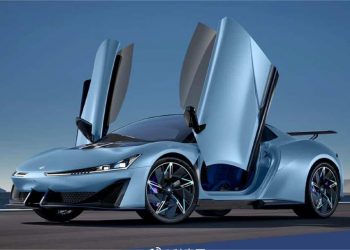 GAC Aion Hyper SSR specifications : Everything You should know

For automotive experts, the best electric supercar is currently held by Rimac Nevera. This can be seen from the design... 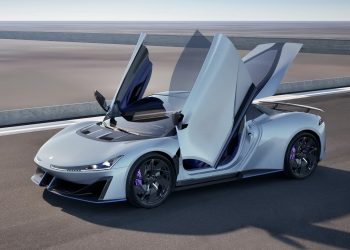