by Linda Ma
in Brand, Volkswagen
0 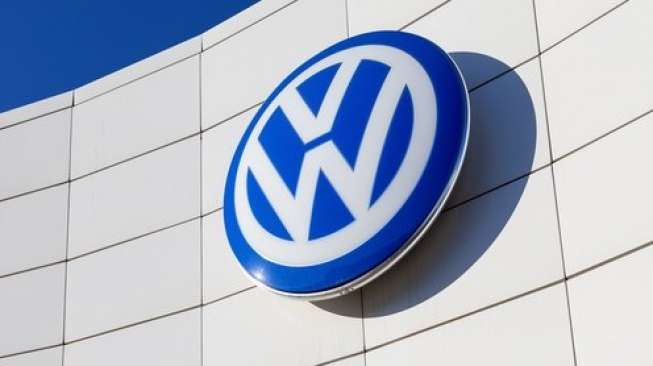 Previously, Volkswagen revealed that new buyers who place orders for the rest of the year will have to wait until 2023 to get their electric vehicles.

“It will be tough competition but we will not give up,” said Hildegard Wortmann,

“I have to say that we didn’t expect our main competitor to be so fast and ready to produce EVs,” said Wortmann.

Volkswagen chief executive Herbert Diess previously acknowledged that overtaking Tesla as the world’s largest electric vehicle manufacturer by 2025 will not be easy. But he reaffirmed Volkswagen’s vision to surpass Tesla.

McLaren will join Formula E after Take over Mercedes-EQ team

McLaren will join Formula E after Take over Mercedes-EQ team