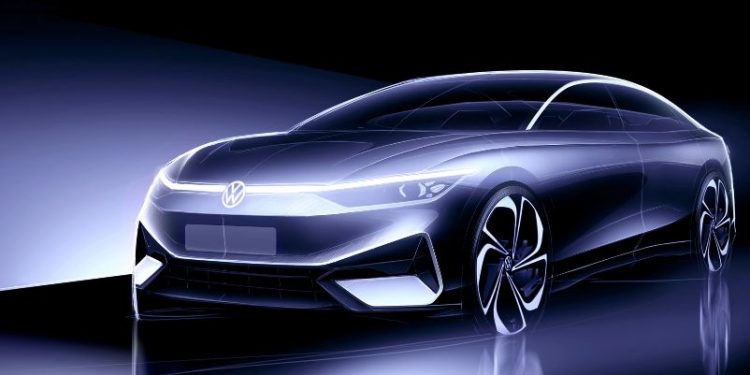 Volkswagen has just released a concept sketch of the ID. Aero electric sedan which will make its global debut on 27 June 2022.

ID. Aero is a preview of the electric sedan brand for the Chinese market, although Volkswagen confirmed this EV variant will also be sold in other key markets such as Europe and North America.

According to Volkswagen, the production version of the ID. Aero will enter the “high-volume upper middle class segment”.

From a sketch published by Volkswagen, ID. Aero has an aerodynamic front and roof. This sedan may be an evolution of a concept car called the ID Vizzion which made its debut in 2018.

Volkswagen says ID. Aero is scheduled to go on sale in China in the second half of 2023. Debut ID. Aero for the American/European market is expected to start soon after with planned production at the Volkswagen plant in Emden, Germany.