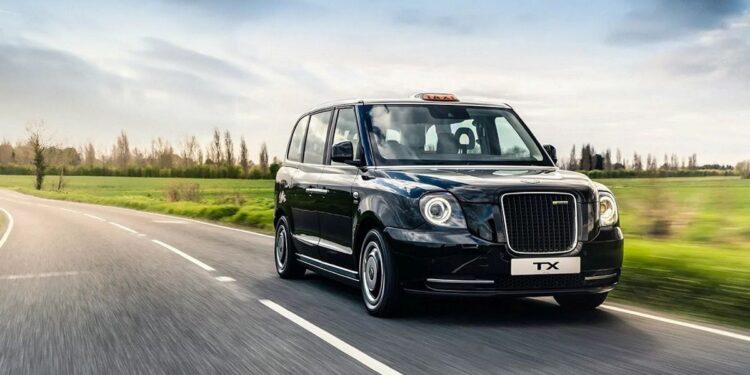 Visiting the City of London, England, there are several iconic things and locations that come to mind and are a pity to miss by taking pictures or videos, namely the red telephone box, Big Ben Clock, Downing Street and the city’s signature black taxi.

Known for its integrated mode of public transport, taking a taxi is rarely an option in the city. The red double-decker bus or train network is more familiar. However, now you have to try this one taxi.

The London Electric Vehicle Company (LEVC) has developed the world’s most advanced electric taxi, TX. There are already 5,000 of these types of taxis roaming the streets of London, which is a third of all London taxis.

While it now has a glass roof panel for your better sightseeing experience and a built-in retractable mobility ramp, the TX retains the classic black cab look.

Since their introduction in London in 2018, British-made taxis have traveled about 494 million kilometers and saved 109,000 tonnes of CO2, from being released into the atmosphere compared to petrol or diesel vehicles.

TX Taxi’s ultra-advanced eCity technology provides a range of over 103km using electricity alone. It has an extended range of 512 km when used as a hybrid.

When needed, the TX battery can be quickly recharged via the 50kW charger to 80 percent capacity in about 30 minutes.

“This is the best taxi I’ve ever driven, very smooth, quiet and a lot cheaper to run,” said Peter Powell, a TX taxi driver.