by David Smith
in Brand, Fisker
0 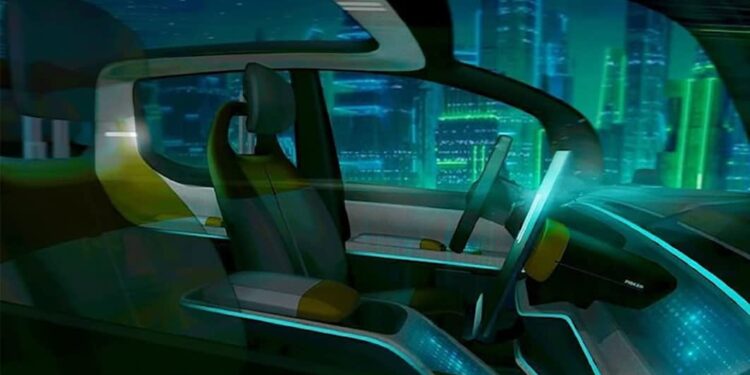 Henrik Fisker as the Founder of the Fisker EV, recently shared the interior appearance of the Fisker Pear electric car that looks extraordinary.

In his upload, Henrik said that the Pear EV will be a symbol of the revolution of all electric cars that have ever existed. The Pear EV is even rated as comparable to the Tesla Model S and Lucid Air.

Although the interior appearance is still a prototype, the interior of this Pear EV looks beautiful and elegant. For a car priced at $ 30,000, the Pear EV is equipped with a panoramic roof that allows passengers to see the sky freely.

Uniquely, this panoramic roof is made using solar panel glass which allows the car to charge while parking outdoors.

What makes the interior of the Pear EV even cooler is that in the middle cabin of the car it is equipped with a touchscreen display that can change from portrait mode to landscape mode.

“The interior of the Fisker Pear will offer a level design for its segment. In terms of design, this car will offer a charming appearance when driving,” said Henrik Fisker.

The Fisker Pear EV is slated to arrive in 2024 and will be available in single and dual motor configurations. With a rumored selling price of only $29,000, the Pear EV will be crowned the cheapest electric car in the United States.