by James Bryant
in VinFast
0 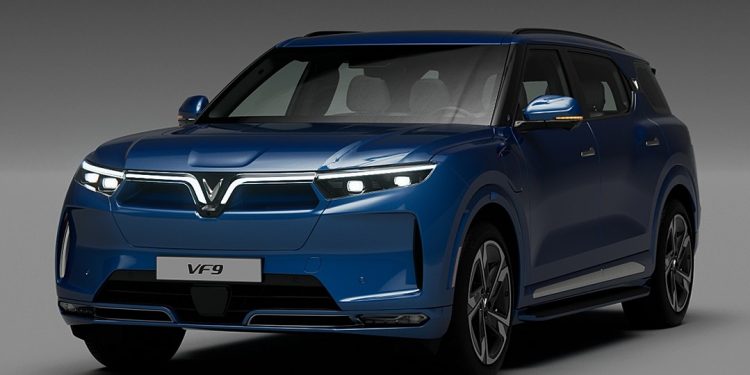 After opening 50 stores in Europe, Vinfast announced it will open its six US showrooms in California this week. Overall, the Vietnamese electric vehicle manufacturer will come up with plans for 30 locations across the state by the end of the year.

Vinfast’s first six showrooms in the US are Santa Monica, San Diego, San Mateo, Corte Madera, Commerce and Berkeley.
Electric vehicles sold in the early stages will be imported from Asia, while Vinfast’s US start-up plant in North Carolina will start production in about 18 months.

VinFast itself already has fleet customers with Artemis DNA, a biotech company has ordered 100 electric vehicles from Vinfast.

Cadillac released a teaser of Celestic EV, debuts for July 22 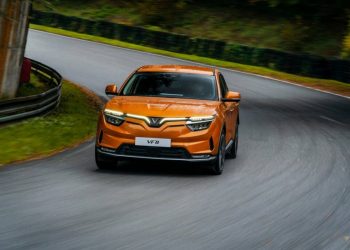 VinFast VF 8 City Edition Improves Range and Lowers Pricing, Drops To $49,000 With Range Up To 207 Miles

The VinFast VF 8 City Edition, an electric vehicle (EV) from Vietnamese automaker VinFast, has been criticized for its poor... 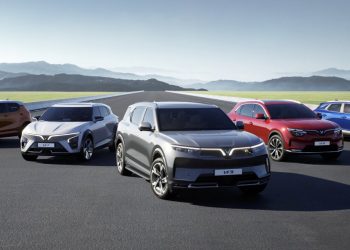 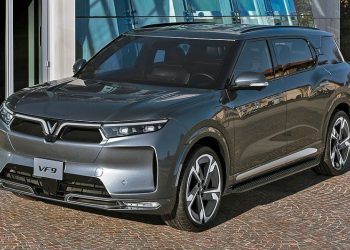 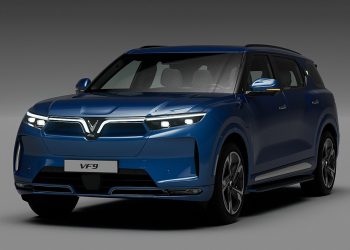 Cadillac released a teaser of Celestic EV, debuts for July 22