by Michael Khan
in Commercial vehicles
0 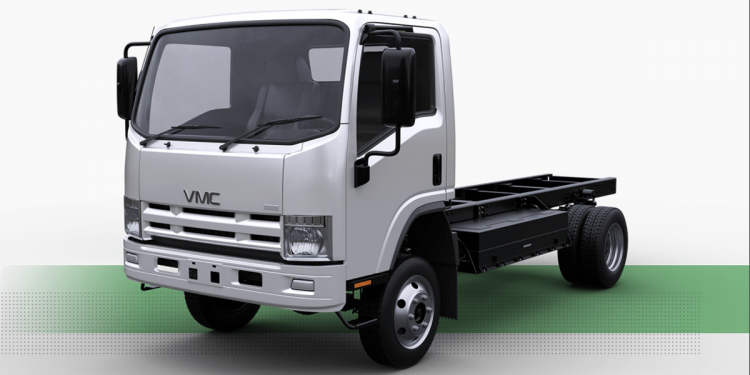 Canadian commercial EV manufacturer Vicinity Motor has received $30 million in credit commitments from the Royal Bank of Canada and Export Development Canada to fund the production of its Class 3 electric truck.

Distributor Pioneer placed an order for 1,000 electric trucks with Vicinity in October of last year, with expected deliveries to begin immediately. These orders were in addition to existing orders worth millions to the company. Vicinity started building the Class 3 truck in its Aldergrove, British Columbia facility in 2022 and moved to a new factory in Ferndale, Washington with 10,000 units of annual capacity that same year.

The credit will be used for up to 100% of eligible production costs on the vehicle, excluding labor and overhead from Vicinity’s assembly plants. In addition to the $30 million credit commitment for the VMC 1200 trucks, RBC will also provide Vicinity with CAD $10 million for use with its existing bus orders and a US $3 million letter of credit facility.

The Vicinity 1200 is a medium-duty electric truck with a load capacity of 6,000 pounds, a range of 150 miles from a 150 kWh battery, a top speed of 65 mph, and an 8 kW onboard charger. Electrovaya has been announced as Vicinity’s battery supplier, using NMC chemistry.

The German SME Lion Smart is the supplier of the drive system. In addition to the VMC 1200 electric truck, Vicinity also offers the VMC Optimal-EV shuttle bus and sells its proprietary electric chassis in partnership with J.B. Poindexter subsidiary EAVX for retrofitting delivery vehicles with electric drives.

Holon presents autonomous electric mover with range up to 290 km 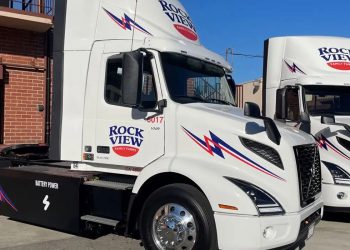