by Andy Williams
in Battery
Reading Time: 1 min read
A A
0 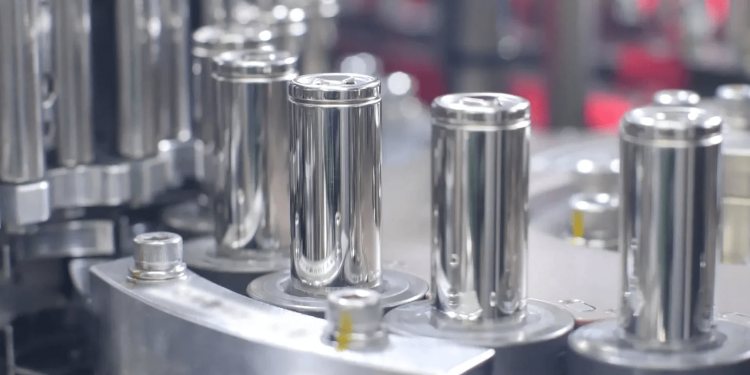 The US Department of Energy has allocated 42 million dollars to fund 12 projects aimed at improving battery cells for electric vehicles, as part of the EVs4ALL (Electric Vehicles for American Low-Carbon Living) program. The goal of the program is to develop batteries that have faster charging times, greater efficiency and improved resistance.

This funding was announced in May 2022 and its target is to promote the adoption of electric vehicles by developing batteries with longer life, faster charging, efficient operation at low temperatures, and better range retention, as stated by the Department of Energy.

“Electric vehicle sales in America have tripled since the start of this Administration and by addressing battery efficiency, resiliency and affordability, the projects announced today will make EVs attractive to even more drivers,” said US Secretary of Energy Jennifer M. Granholm. “This is a win-win for our efforts to fight climate change and power America’s clean transportation future with technologies produced by researchers and scientists right here at home.”

The largest grant, amounting to $5.6 million, has been awarded to Solid Power Operating of Thornton, Colorado. The company will use the funding to develop a 3D-structured Li metal anode and a novel sulfur (S) composite cathode, aimed at achieving high-energy and fast-charging EV battery cells, according to the statement.

The University of Maryland will receive $4.8 million, which will be used to improve the charge/discharge-rate capability, energy density, and operating temperature window of solid-state lithium metal batteries. Zeta Energy of Houston has been granted $4 million to develop a new anode that will enable higher charge rates, better long-term stability, and lower power losses at low temperatures.