by David Smith
in Safety, Tesla
0 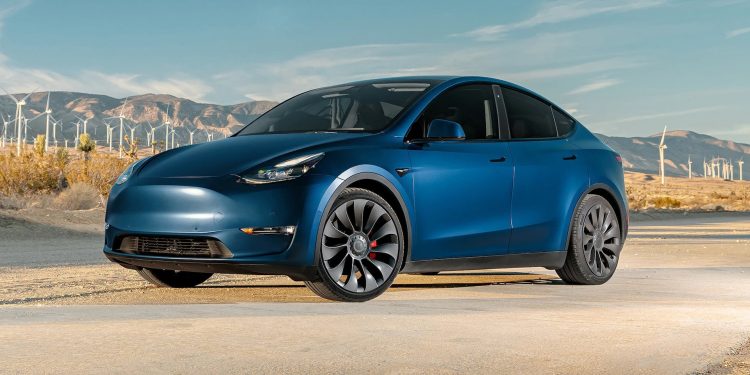 Both Tesla’s Model S sedan and Model Y SUV were recently recognized for their safety by Euro NCAP, being named on the “Best in Class” list for 2022. Despite the perception that Tesla’s focus is on speed and futuristic features, the company has long emphasized the safety of its vehicles, with CEO Elon Musk claiming that some Tesla EVs have received the highest safety scores ever given by official organizations. Though the Autopilot and FSD Capability packages have drawn criticism, the recent recognition by Euro NCAP once again highlights Tesla’s commitment to safety in their vehicles.

Euro NCAP uses a weighted average method to determine the vehicles that are the best in their classes. This involves summing up the scores from safety tests including Adult Occupant, Child Occupant, Pedestrian, and Safety Assist, and then comparing the vehicles within their respective segments. To qualify for a “best in class” award, the vehicle’s safety features and equipment must be standard, and not available as optional extras.

All of Tesla’s advanced driver-assist systems come standard on every vehicle in its lineup, regardless of the trim level, meaning that the advanced features such as Enhanced Autopilot or Full Self-Driving (FSD) are not required to earn the “best in class” honors. Despite this, the Model S received such awards in both the Executive Car and Pure Electric categories.

The Model Y received the “best in class” award in the Small Off-Roader segment, despite the recent changes to the federal EV tax credit in the US. The Model Y’s low ride height means that some versions of it do not qualify as SUVs according to the credit’s guidelines. Additionally, while the Model Y has some off-road capabilities, it is not considered a traditional off-road vehicle.