by Christopher Harrison
in Honda, Motorcycles
Reading Time: 1 min read
A A
0 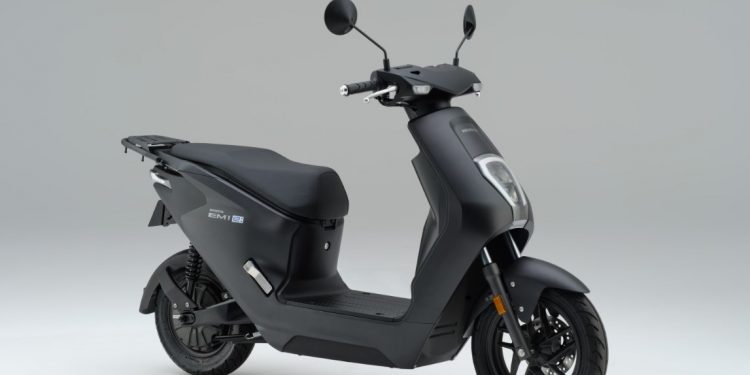 Honda’s first electric motorcycle, the EM1 e:, is rumored to launch in mid-2023 for the European market. The EM1 e: is part of Honda’s plan to release 10 or more electric two-wheelers globally by 2025.

In addition, Honda also has more ambitious plans to make its motorcycle lineup carbon neutral by 2040.

“EM” itself stands for Electric Moped and still carries the language of traditional scooter design with a short wheelbase and a flat floorboard.

Honda itself designed the EM1 e: for commuter use in cities that are not too far away.

This is evidenced by the short mileage of 40 km which is sourced from a single battery that Honda calls the Mobile Power Pack (MPP).

This battery comes with a swappable feature and allows charging using household electricity.

Honda itself has not disclosed the full specifications of the EM1 e:. However, this electric scooter is equipped with an electric motor mounted on the rear wheel hub.

No other details were released on the EM1 e: including its price which is expected to be announced when it debuts in 2023. 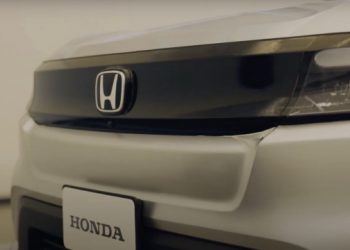 Honda Motor Co announced the creation of a new division as part of an organizational overhaul aimed at strengthening and...