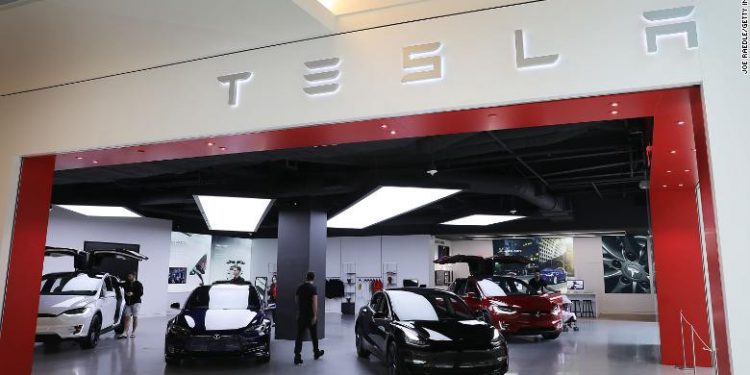 Tesla has stated that it will not compensate buyers who protested the recent price cuts for the Model 3 and Model Y at the company’s stores in China. The company’s stock rose when many people were seen gathering at its stores, but it was later revealed that many were protesting the price cuts.

Tesla has the ability to adjust prices at any time, as it does not use franchised dealer networks. This year, due to the impact of the COVID-19 pandemic, the company has fluctuated its vehicle prices.

Tesla raised prices throughout the year due to concerns about inflation and a potential recession. However, as the year came to a close, the company lowered prices and offered incentives to reduce its growing inventory. This has caused frustration for buyers who purchased at a higher price and now see their new Tesla EV lose value immediately.

Additionally, some buyers are upset that Tesla encouraged them to purchase before the end of 2022 by offering price cuts and incentives, only to then offer even better prices after the new year. Some buyers even cancelled orders with other brands to ensure they could buy a Tesla at a discount before the end of 2022. Despite the recent significant price cuts on the Model Y and Model 3 in China, Tesla has stated that it will not be compensating buyers who took delivery before the most recent price drop. The company cites advancements in engineering as the reason for the price reduction.

The protesters are continuing to push for compensation at both Giga Shanghai and local Tesla stores. However, on the other hand, there are reports that the recent price cuts have led to a significant boost in sales. According to Electrek, there may have already been between 10,000 to 30,000 new orders since the new prices were announced.