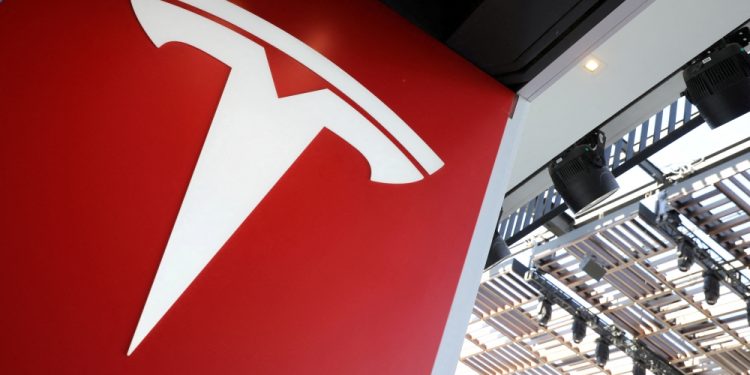 Tesla announced that it will launch a new electric car with a 1,000 volt powertrain. This electric car powertrain is claimed to be able to reach a distance of 804 km in one full charge.

Tesla announced it at its delivery event for the Tesla Semi electric truck, which also features a 1,000-volt powertrain. The electric car’s powertrain is a major contributor to the car’s efficiency.

Tesla did not go into details about the new powertrain. But it will be a groundbreaking change for the US automaker.

Tesla often uses a 400-volt battery system in its passenger electric car products, such as the Tesla Model 3, Model Y, Model S, and Tesla Model X. But then decided to move to 1,000 volts for the Tesla Semi truck.

According to Tesla, the change was triggered by the increasing number of manufacturers using 400-volt electric car powertrains.

Many of Tesla’s competitors have introduced 800-volt and even 900-volt passenger electric car powertrains, such as the Porsche Taycan, Hyundai Ioniq 5, and Kia EV6.

Tesla has yet to switch to an 800-volt electric car battery system.