by Shaun Williams
in Evergrande
0 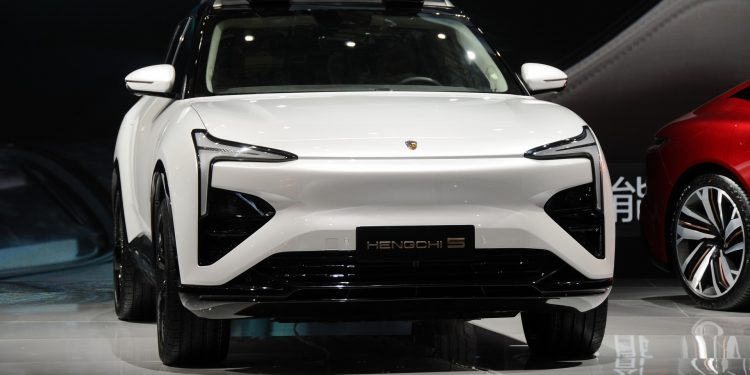 Automotive manufacturers are currently racing to create electric cars as the vehicles of the future. In fact, they are willing to spend large amounts of money to invest in developing electric vehicles.

The investment was made to develop and finalize the design of their electric car to be accepted by the public. This is what big manufacturers are doing before entering the electrification era.

In fact, other manufacturers who have marketed their electric vehicles in Indonesia have proven to be of interest to many people. But, on the other hand, there is a threat that their vehicles are not as widely accepted by the public as Evergrande’s.

Based on the narrative from two sources who did not want to be named, it was claimed that the company’s production plan was in disarray due to the lack of interest in orders for the electric SUV.

In fact, it was previously claimed that Hengchi had received more than 37,000 non-binding orders for as of early July. Not only that, it was also reported that many employees had not been paid for the months of October and November.

Reuters noted that Evergrande is also preparing to lay off 10 percent of the number of employees in its automotive division. In addition, they will also postpone the payment of salaries for up to 25 percent of their workforce for 1 to 3 months.

The automaker has planned to deliver 10,000 units of the Hengchi 5 between October 1, 2022 and March 31, 2023. It also confirmed it will give buyers a full refund if they change their mind within 15 days of picking up the keys.

Evergrande was once China’s largest property developer, but was heavily indebted and saw many developers default on foreign debt obligations.

Evergrande president Hui Ka Yan said that the company will shift its main business from real estate to the automotive branch. He said the company has a goal of producing 1 million electric vehicles per year by 2025.

In fact, in early 2019, Hui Ka Yan boasted that Evergrande would become the largest and most powerful electric vehicle group in the world in the next three to five years.

However, what Evergrande showed contradicted his leader’s words. Hengchi 5 is the only electric car model launched by the company so far.

Though, there are several models that have been revealed such as the D-segment luxury sedan dubbed 1, as well as Hengchi 2 (B-segment luxury), Hengchi 3 (large luxury SUV), Hengchi 4 (seven-seater MPV), and Hengchi 6 (SUV). . 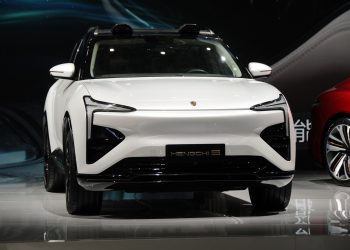 As electrification develops, many new companies have sprung up to work on this segment. One of them is Hengchi, which... 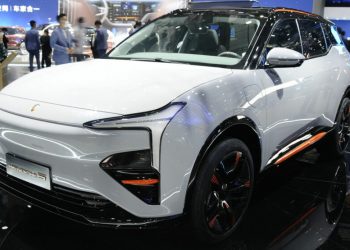 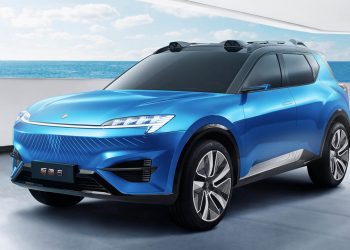 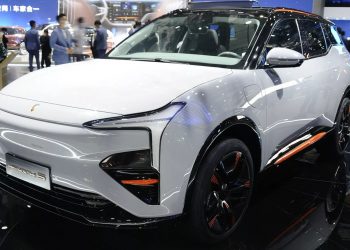 Evergrande just started ordering for the Hengchi 5 electric SUV two weeks ago which is the company's first electric vehicle....