Tesla to cut 10% of salaried workers

by Michael Khan
in Brand, Tesla
0 Elon Musk said he would cut the salaries of his staff at Tesla by 10 percent over three months. The world’s richest man said the pay cut was due to the threat of a recession in the United States.

Elon Musk’s statement is the first time since mass layoffs at electric carmaker Tesla. According to Elon Musk, companies need to cut staff salaries by about 10 percent and stop hiring worldwide.

He spoke at the Qatar Economic Forum hosted by Bloomberg. In addition to employee salaries, Elon Musk also expressed concern about the prospect of a US recession. “It’s not certain yet, but it seems more likely than not,” he said.

Musk’s views match those of a number of financial analysts including JPMorgan Chase & Co CEO Jamie Dimon and Goldman Sachs President John Waldron. The United States under the leadership of President Joe Biden is expected to enter into a recession.

On Monday, Joe Biden said he felt a US recession was inevitable. The world’s largest economy is struggling to cope with rising gasoline prices and inflation that has hit its highest level in 40 years.

Former US Treasury Secretary Lawrence Summers told NBC News on Sunday that he expected a recession.

In his June 2, 2022 email, Elon Musk told Tesla executives that he had a “very bad feeling” about the economy. Companies need to cut staff numbers by about 10 percent and stop all hiring worldwide.

He said on Tuesday he hoped to increase the number of hourly workers at Tesla compared to regular salaried employees. Elon Musk also talked about his offer to buy Twitter. Earlier this month Forbes magazine reported that he had agreed to buy Twitter for $44 billion. 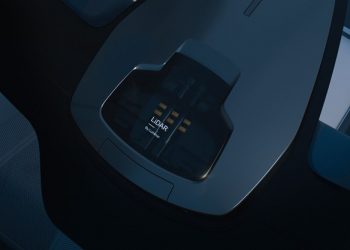