Tesla Open Order for Semi Electric Truck in the US 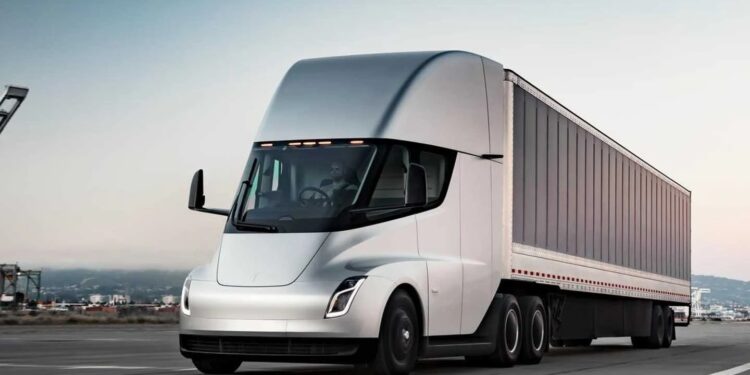 After nearly two years of waiting, Tesla has finally opened an order for the much-awaited Semi electric truck.

Although orders for the Semi have already begun, Tesla has not provided details regarding when the truck will be produced. Interested customers can pay a $20,000 deposit to secure a spot before the queues get long.

Tesla will offer two models of the Semi truck. One model is priced from $US150,000 before on-road costs and has a claimed driving range of 300 miles (482km).

According to Tesla, using an electric semi-truck can save up to $200,000 in fuel costs over two years. In addition to fuel costs, electric trucks also have fewer components to maintain, leading to lower operating costs.

But keep in mind, you need to find the right charging station so that the semi-truck can charge efficiently.