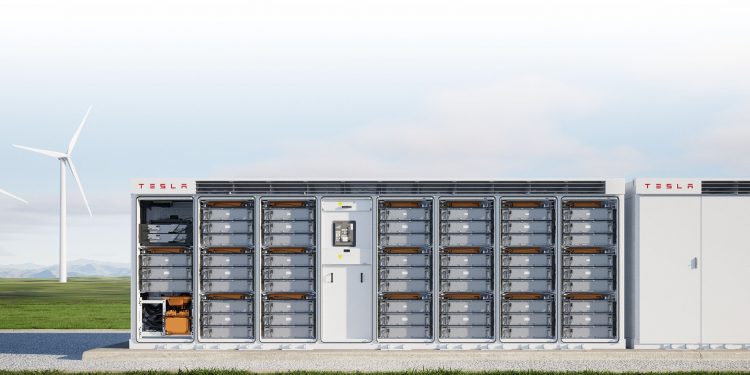 According to the report, demand for Tesla’s energy storage products continues to outpace production capacity, even with Giga Nevada producing more Powerwalls and Megapacks than ever before.

The company’s capacity is also set to increase with the opening of a dedicated Megapack factory in Lathrop, California, dubbed the “Megafactory.” The facility, which opened last year, has the capacity to produce 40 GWh on its own.

Tesla also shared that they will be using 4680 cells in their stationary storage devices in the future. The company’s energy storage business has been growing exponentially since 2015, as shown in the graph provided in their report. Overall, these developments in energy storage demonstrate Tesla’s continued commitment to clean energy and sustainable technology.

Tesla's FSD Beta Program Sees 400,000 Users in US and Canada