Tesla aims to double sales of electric vehicles in Germany

by Shaun Williams
in Sales, Tesla
0 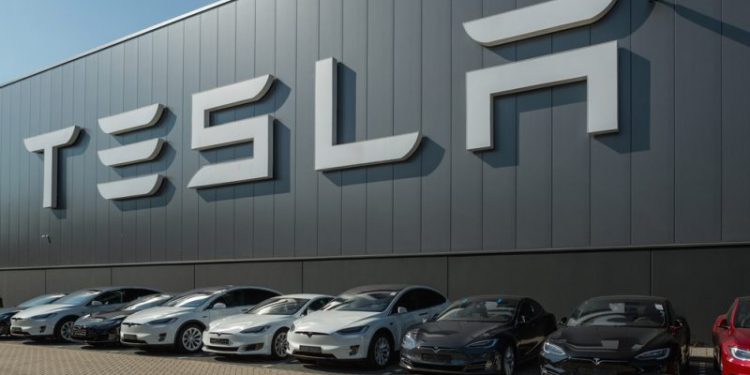 Tesla plans to double vehicle sales in Germany by 2022. “We aim to double sales every year, which means around 80,000 units by 2022,” said an executive at Tesla’s Germany plant, quoted by Reuters on Sunday.

By 2021, Tesla had sold 39,714 vehicles in Germany. As is known, the car maker from the United States (US) has built its first major European factory in Grünheide near Berlin.

Germany will reduce financial incentives to buy electric vehicles in 2023

Peugeot 308 SW, Electric Station Wagon is claimed to have a range of up to 400 Km