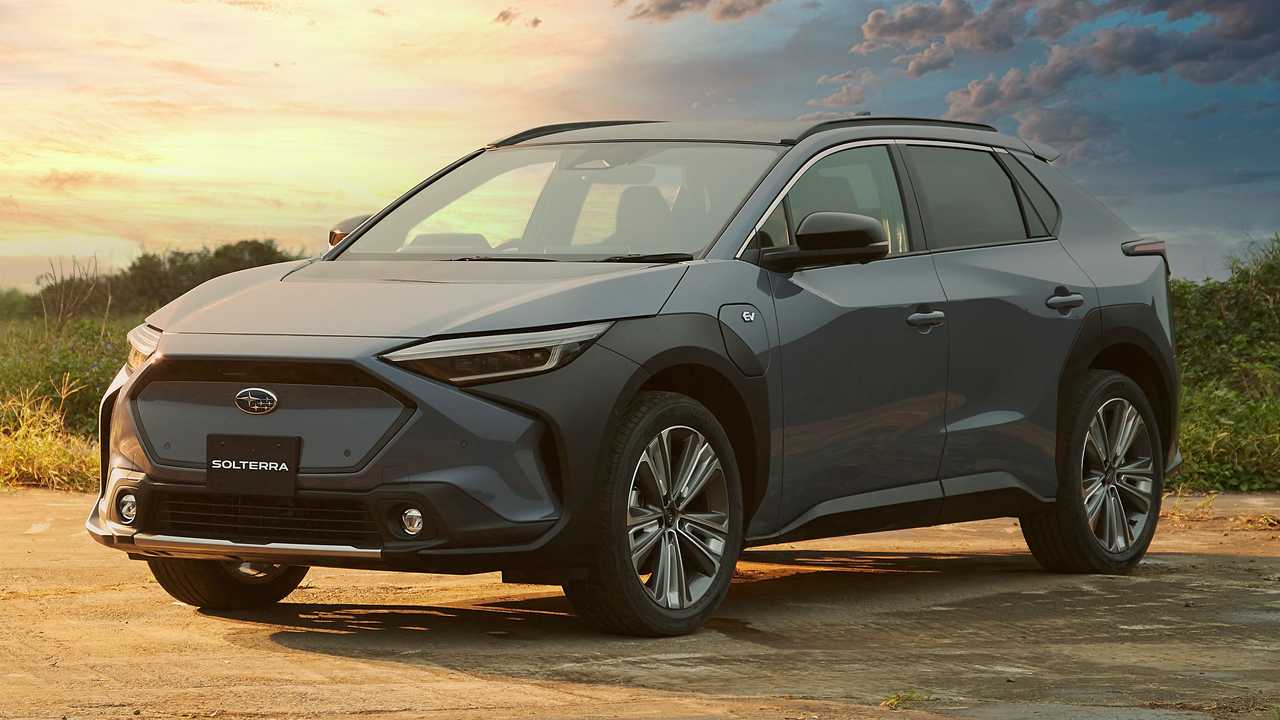 Automotive News says the facility is located near Subaru’s main plant and other facilities in Ota, Gunma Prefecture. The production target is still unclear, but it is estimated to produce several tens of thousands of cars per year.

The company hopes the new plant will provide a major boost to electric car production. Subaru is known to begin taking orders on May 12 for the first electric car sold worldwide, the Solterra. This car chassis was developed with Toyota Motor.

See also: Everything You Should Know About 2022 Subaru Solterra

Subaru outsourced production of the car to Toyota’s Motomachi plant in Aichi Prefecture.

Subaru currently produces 700,000 cars per year, and most of the vehicles are ICE car.

Subaru hopes to increase its share of electric and hybrid car sales to more than 40 percent by 2030. The company will also consider creating a new factory to produce electric cars for Toyota and other companies.

Then Volkswagen of Germany announced the construction of a new factory in Germany dedicated to electric cars.

The shift to electric vehicles is expected to be rapid in the world’s major auto markets, including China, Europe and the US.