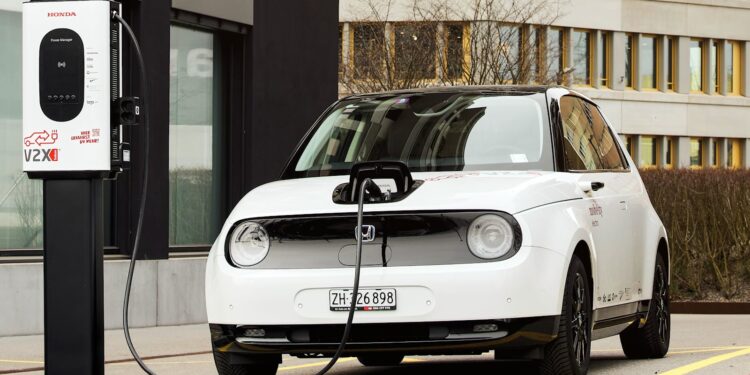 Sony and Honda announced that the electric car company they made was named Sony Honda Mobility Inc., Engadget reported on Thursday (16/6/2022).

The company was founded with a 50 percent stake owned by Honda and another 50 percent owned by Sony. Sony Honda Mobility Inc will be established in Tokyo before 2022 ends and its first car sales will be targeted for 2025.

In March, the two Japanese companies announced that they would form an electric car joint venture. Under the collaboration, Honda will provide technology development, car production, and after-sales service management.

While Sony provides technology in the fields of imaging, sensors, telecommunications, networking and in-car entertainment technology.

Among the big players in the automotive industry, Honda is indeed far behind in the development of electric cars. When a number of manufacturers have launched electric cars on the market, Honda only has one electric car model, namely the Honda E.

Honda itself has ambitions to produce only electric cars and fuel cell cars from 2040. From 2030, the company will produce 30 new electric cars.

Sony on the other hand has ambitions to develop electric cars. The company already has two electric car designs, one of which is an SUV.