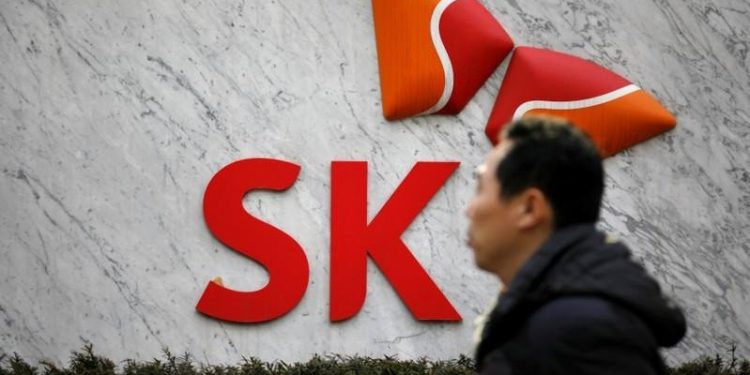 SK On, a South Korean battery manufacturer, aims to start producing a new type of lithium-iron-phosphate (LFP) electric vehicle (EV) battery by 2025, according to a senior executive at the company.

The decision is part of the company’s strategy to offer more affordable batteries to automakers, as the high price of EVs has reduced demand. LFP batteries are cheaper to manufacture than nickel-cobalt EV batteries, but they do not provide as much range.

“We’re going to produce an LFP product by 2025,” Jason Lee, executive vice president and head of SK On’s battery marketing division, said on the sidelines of the CES conference in Las Vegas.

SK On’s customer, Ford, announced last year that it will use Chinese-made lithium iron batteries from CATL in its Ford F-150 Lightning electric truck starting next year. Both Tesla and EV startup Rivian have also announced plans to use LFP batteries in their vehicles.

Chinese battery makers currently dominate global LFP production, largely due to strong demand from domestic automakers. SK On plans to initially source its LFP batteries from China, according to Lee.

SK On is investing in new battery production facilities in the US and expects to have a capacity of 150 gigawatt-hours by 2026. Lee stated that these investments, as well as investments in the production of cathodes in the US, will enable SK On’s US customers to fulfill the domestic content requirements associated with EV subsidies in the US.

The expansion of EV battery production by battery makers and automakers has raised concerns about the potential for oversupply in the industry. However, Lee does not expect oversupply to be a problem in the near future, as SK On’s new factories have secured commitments from automakers to purchase the batteries they produce. One of the main challenges that SK On faces is raising the capital needed to fund its capacity expansion and the development of new battery chemistries, according to Lee.