Rodin FZERO, Hybrid Hypercar made in New Zealand with 1026 Nm of torque!

by Shaun Williams
in News
0 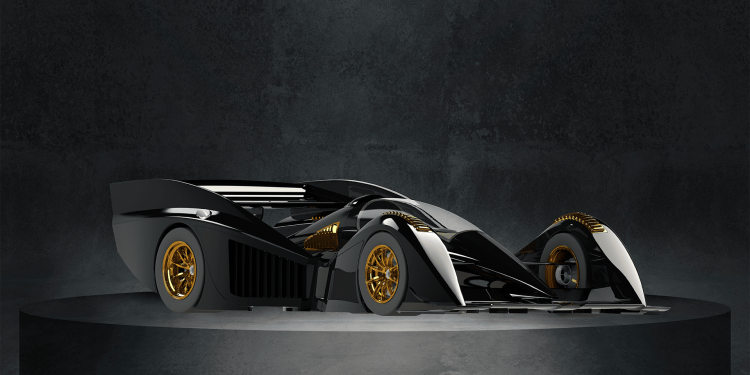 The hypercar carries a twin-turbo 4.0-liter V10 engine developed by Rodin and engine manufacturer Neil Brown Engineering, mounted on an FZERO carbon fiber composite chassis, accompanied by an electric power unit. Both produce a combined output of 865 kW and 1026 Nm while the V10 engine can spin up to 10,000 rpm. This engine is mated to a custom eight-speed gearbox.

The entire car is claimed to weigh just 698 kg, which Rodin says means the FZERO responds very well to minimal braking forces. Equipped with 380mm carbon brake rotors at each corner and six-pot titanium calipers at the front and four-pot rear, the FZERO is claimed to have the best braking system in its class. 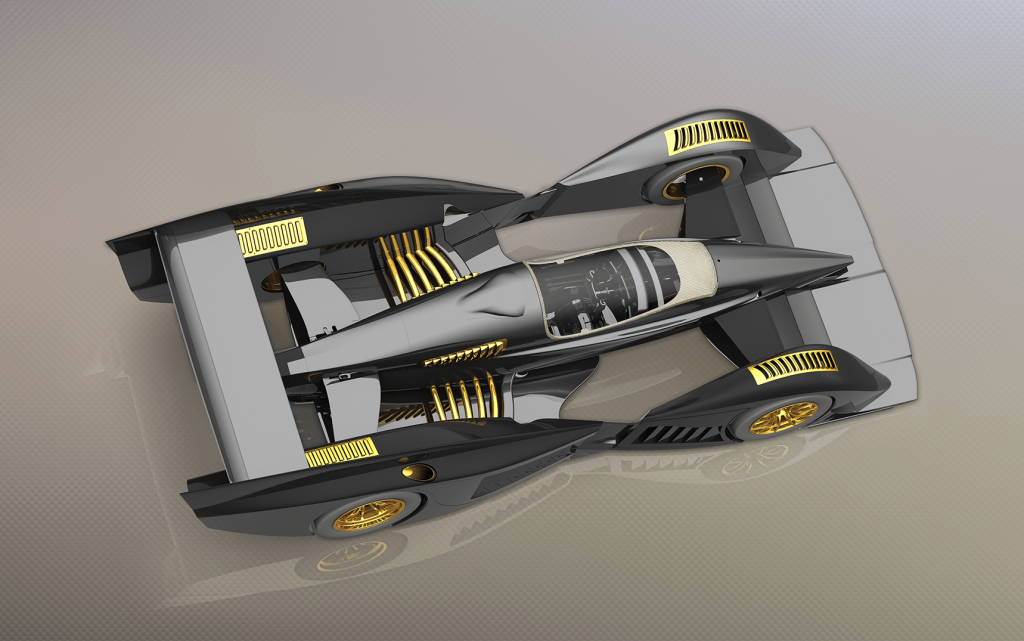 The FZERO braking system uses ABS and traction control but also offers the regenerative braking of the hybrid system.

As for the car’s bodywork, there’s clearly a huge focus on aerodynamics. The FZERO’s bodywork is capable of producing up to 4000 kg of downforce, nearly six times the hypercar’s own weight. 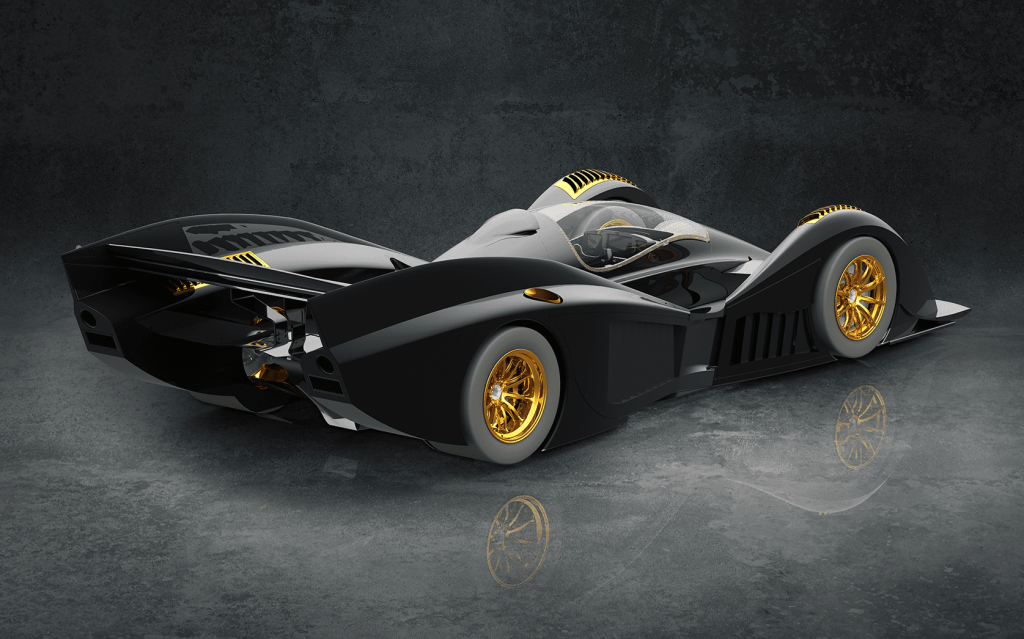