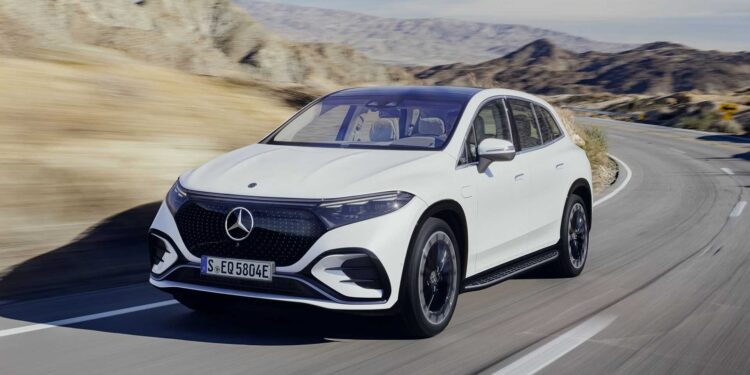 German car manufacturer Mercedes-Benz said it would immediately stop all production of cars with manual transmissions from 2023. As of now, three types of manual models remain and Mercedes-Benz is continuing to complete the process of switching to automatic.

While the facelifted SLK (renamed SLC) retains the six-speed manual version, that option doesn’t appear to be offered in the US. In recent years, manual systems have been abandoned for various reasons, including efficiency to support electrification to automation.

However, several competing German manufacturers Mercedes-Benz seem to be slower to abandon the three-pedal transmission system. For example Audi waited until 2019 to abandon it by launching a special edition A4 and BMW has not abandoned it at all.

Although it is relatively slow and some EV car products have questionable performance, some products that still use manual systems still show a good reputation. Even some manufacturers still rely on a capable manual system, such as Acura, Hyundai, Nissan, and Toyota.

Cars with more affordable prices still retain the three-pedal system so that the manual transmission system is unlikely to completely disappear.