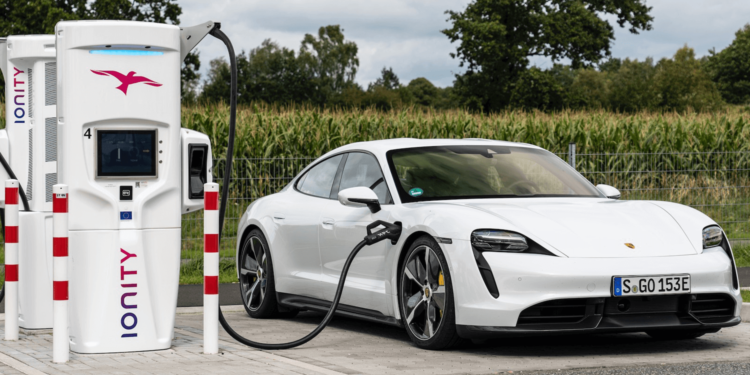 Porsche is reportedly investing heavily in new battery technology for its future electric cars. They announced that they had invested $100 million in lithium-silicon technology.

Porsche will equip its future electric cars with lithium-silicon batteries. These batteries are considered more efficient than conventional lithium-ion batteries.

The company claims that it aims to accelerate the production of anode materials for lithium-ion batteries worldwide. The move was taken because Porsche will develop silicon anodes to produce high-performance battery cells.

The lithium-silicon battery itself is claimed to store 50 percent additional energy than traditional graphite anodes. Later this battery is scheduled to go into production starting in 2024.

For your information, lithium-ion batteries currently dominate the electric vehicle battery industry. But in fact there are battery technologies that are cheaper and more efficient than lithium-ion.

Rivian Shares Dropped More Than 14%, after Ford Plan to Sell Part Of Its Stake

Rivian Shares Dropped More Than 14%, after Ford Plan to Sell Part Of Its Stake