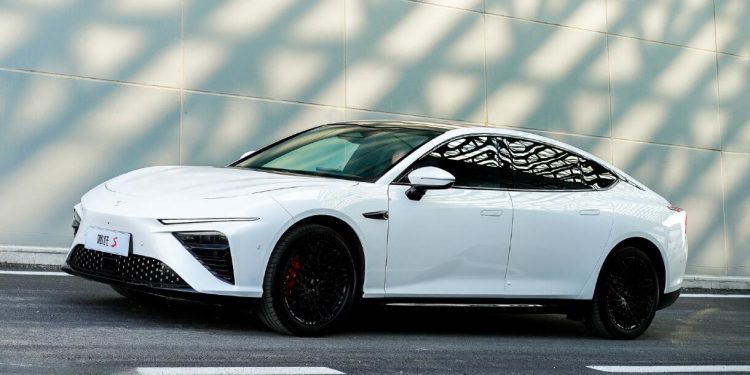 Neta Auto, the electric vehicle brand of Hozon Auto, announced a partnership with a CATL subsidiary in Shanghai to collaborate on the CIIC (CATL Integrated Intelligent Chassis) project. As a result, Neta will be the first among new Chinese automakers to develop an integrated intelligent chassis with plans to release the first CIIC-equipped model by the end of 2024. According to the press release, the CIIC integrated chassis, also known as the “Skateboard chassis” within the electric vehicle industry, is a vital core technology for electrification and intelligence in cars.

The Skateboard chassis is an innovative automotive platform that integrates all key components of an electric vehicle, including the powertrain, braking system, steering system, and thermal management system. This modular design allows for a shorter development cycle and cost savings, while also optimizing vehicle layout and increasing interior space.

The chassis also incorporates CTC (Cell to Chassis) technology, which integrates the battery into the chassis for improved range and protection. This design was first proposed by GM in 2002, and has been adopted by several other automakers, like Canoo, Rivian and PIX Moving.

CIIC integrates several key components including the battery system, electric drive system, thermal management system and wiring control system at the bottom of the vehicle. This integration eliminates the need for a separate battery pack and results in cost savings for consumers, increased energy efficiency, improved driving range, and additional space within the vehicle, according to the company’s press release. 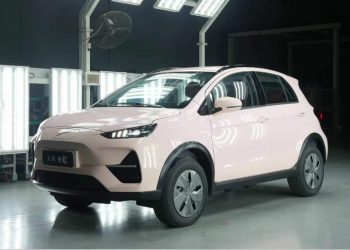 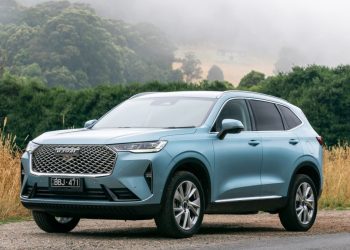