More Than 90% of U.S. Households Could Cut Energy Cost Burden if They Switched to Electric Vehicles – Research

by Andy Williams
in News
Reading Time: 1 min read
A A
0 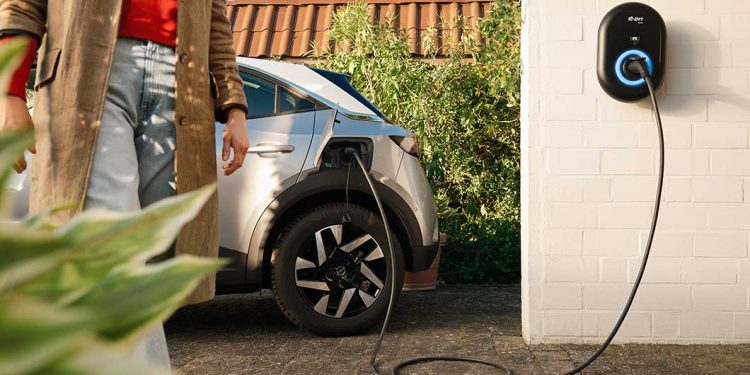 According to a recent study by the University of Michigan, 90% of households in the United States would experience a decrease in the amount of income spent on transportation energy, as well as a reduction in greenhouse gas emissions, if they were to switch to electric vehicles.

According to a study, 8.3 million low-income households in the US would still struggle with high transportation energy costs. Reasons for this include reduced battery performance in cold weather, reliance on fossil fuel-based electrical grids, and high electricity prices.

The study omits the cost of acquiring a vehicle. Generally, electric vehicles tend to be more costly than vehicles that run on gasoline. In August, the government increased a tax credit of $7,500 for buying an electric vehicle, and added a new $4,000 tax credit for used electric cars, however, the credits come with new qualifications.