by David Smith
in Sales
0 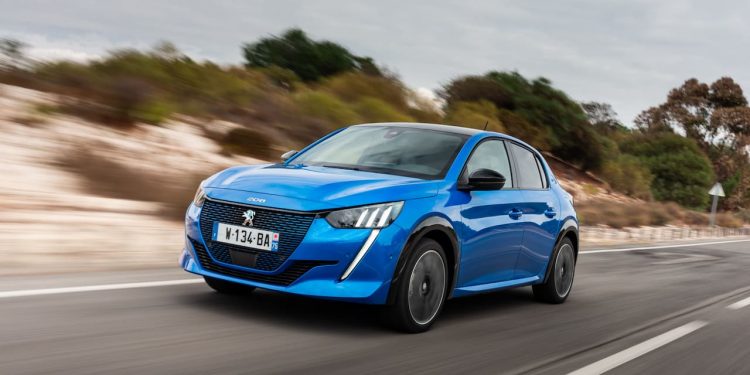 In 2022, the number of new plug-in electric cars registered in France reached 346,000, an increase of 10% from the previous year when over 315,000 were registered. This growth rate is significantly lower compared to previous years.

In December, the most registered electric model was the Dacia Spring with 2,800 units, followed by the Tesla Model 3 with 2,675 units, the Renault Megane E-Tech with 2,534 units, and the Tesla Model Y with 2,493 units.

For the full year, the best-selling electric model was the Peugeot e-208 with 19,220 units, closely followed by the Dacia Spring with 18,326 units. The Tesla Model 3 came in third place with 16,754 units, beating out the Renault Megane E-Tech.

It’s worth noting that with 11,892 Model Y units sold, Tesla has a strong presence in France, which was previously dominated by the locally produced Renault Zoe.