by Michael Khan
in MG Motor
0 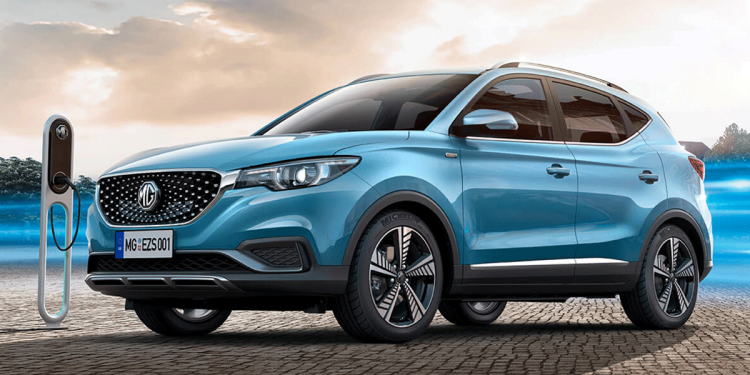 MG Motor India, a subsidiary of China’s SAIC Motor, anticipates that at least 25% of its sales in India in 2023 will come from electric vehicles (EVs). This projection was announced by the company at India’s biennial auto show on Wednesday.

MG Motor currently holds a small market share of around 1% in India’s passenger vehicle market, where it currently offers the ZS EV SUV. SAIC Motor, the parent company of MG Motor India, has previously stated that it has a diverse range of new energy vehicles (NEVs) available, including electric, hybrid, and fuel cell cars, which MG Motor India can choose from to sell in India.

“At the end of this year, 25 to 30% of our sales will be all electric,” Managing Director Rajeev Chaba said, adding that it is evaluating the launch of the MG4 electric hatchback and eHS plug-in hybrid SUV in India, which were unveiled at the event.

In March, Reuters reported that MG Motor is seeking to raise funds to develop its Indian electric mobility business. MG Motor entered India in 2019 with plans to invest around $650 million, but India’s government has sought to limit investments from China after a border clash between the two countries in 2020.

As a result, investment proposals worth millions of dollars from China, including from SAIC, are currently awaiting government approval. This tighter scrutiny also led China’s Great Wall Motor to abandon plans to invest $1 billion and lay off all employees in India after the Indian government denied regulatory approval for the purchase of a factory.

In November, the Indian government sent a notice to MG Motor asking for an explanation for the company’s losses in 2019-2020, which was its first year of operations in the country. MG Motor India has a manufacturing facility in Halol, Gujarat, with a annual production capacity of 125,000 vehicles. 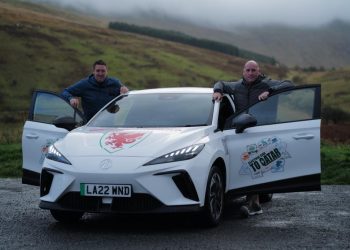 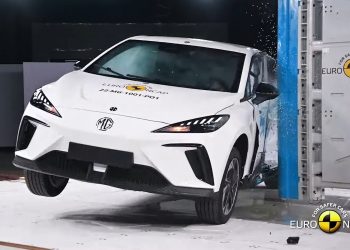 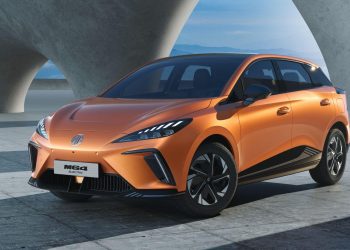 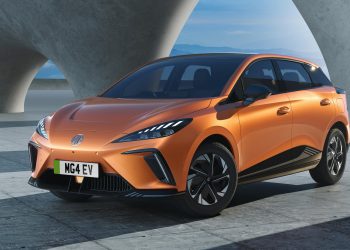 Pre-orders for the MG4 Electric have been opened for consumers in the European market. According to the company, the first...