by James Bryant
in Brand, MG Motor
Reading Time: 1 min read
A A
0 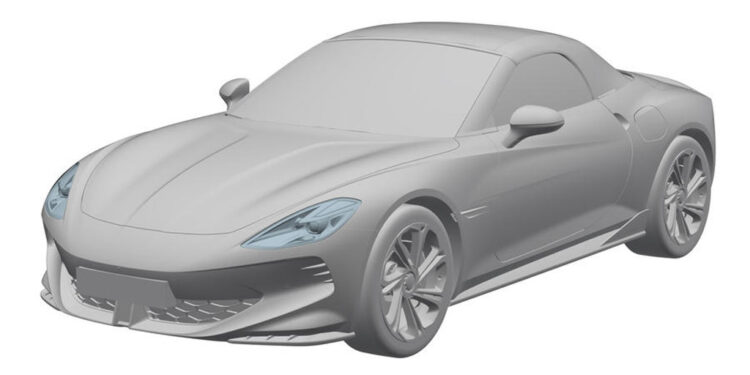 Recently circulated a patent rendering of the upcoming MG roadster, the MG Cyberster. From this leaked patent rendering image, it looks like an MG car with the typical Cyberster concept design language that was shown in 2021. It looks like the car in the patent drawing is already a production-ready version.

With a design language like the Cyberster concept, this upcoming sports car will certainly be equipped with an electric engine. Cyberster is claimed to be able to go up to 60 mph from rest in less than 3.0 seconds and cover a distance of 500 miles on a single charge.

Carscoops mentions in its report that the Roadster shown in the patent filing doesn’t have any badge, but for the most part its cues, clearly inspired by the MG Cyberster concept from the 2021 Shanghai Auto Show. 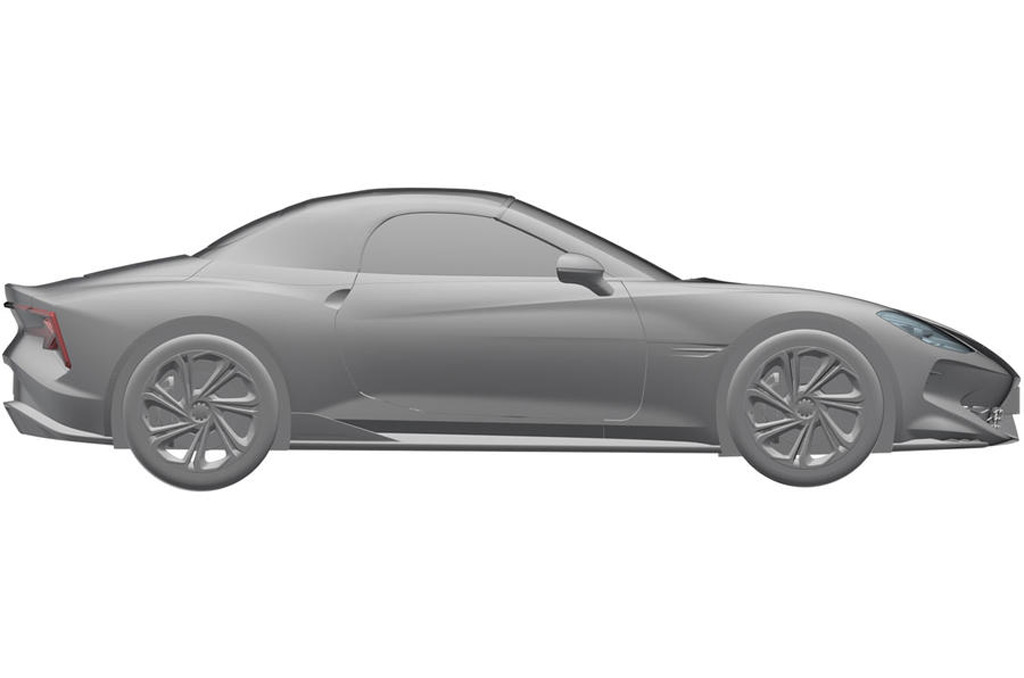 The overall design may be significantly lowered compared to the very flashy looking concept. But the patented production model is quite interesting, although many argue that the Cyberster looks far from being a production-ready vehicle.

Starting with the proportions, the production model has longer front and rear overhangs, smaller diameter wheels and a taller windshield. 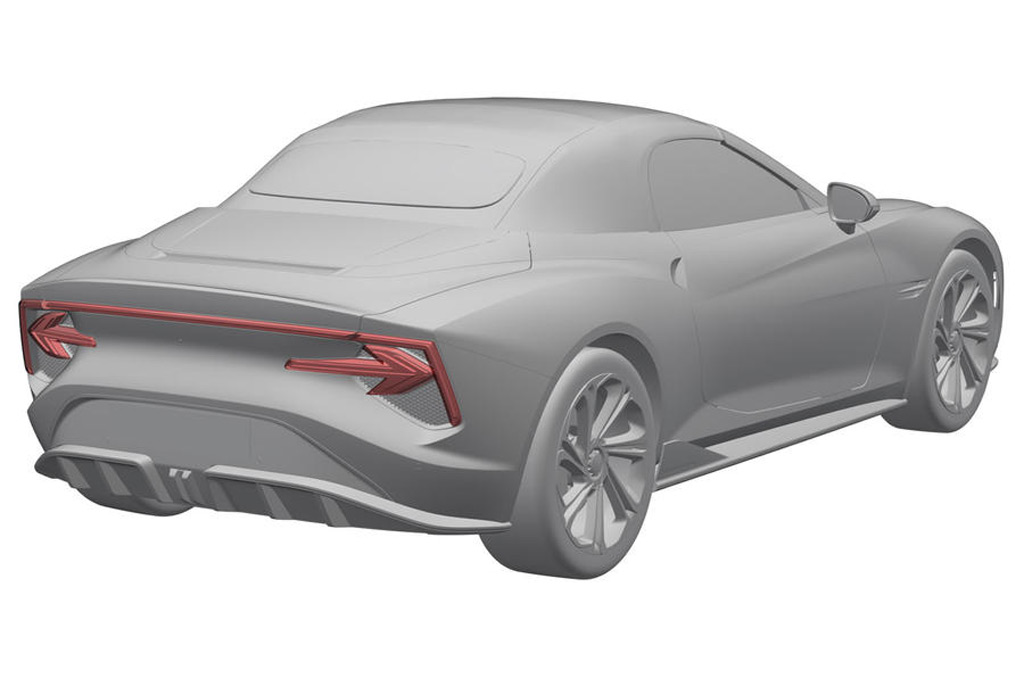 Even so, it looks quite sexy, with the addition of a soft-top roof that makes it less exotic than a roofless concept car. The electric-powered roadster featured in this patent render, as previously suspected, will begin production by MG in 2024.