by Shaun Williams
in Autonomous, Mercedes-Benz
0 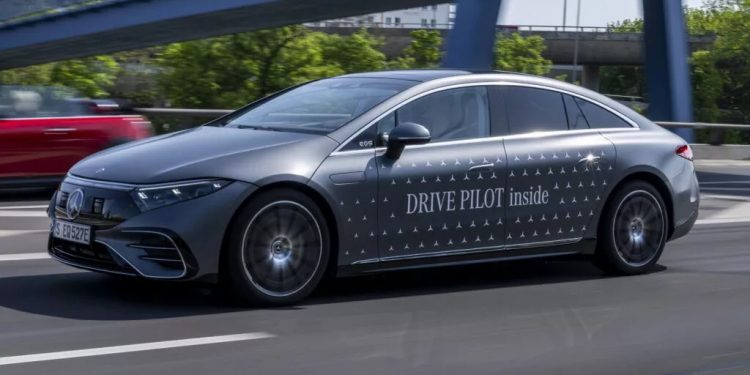 According to the Society of Automotive Engineers, Level 3 automation allows a vehicle to operate autonomously in limited conditions, allowing the driver to take their eyes off the road and hands off the steering wheel. However, Mercedes’ Drive Pilot system is only capable of operating at speeds up to 40 mph, meaning it will primarily be used in traffic jams.

While the person in the driver’s seat of a vehicle with Level 3 autonomous capabilities is not considered to be “driving,” they must remain alert and ready to take control of the vehicle at any time. If the driver does not respond to the vehicle’s request to take control within 10 seconds, the vehicle will initiate an emergency stop. While some companies are operating fully autonomous vehicles as robotaxis in certain cities, Mercedes’ Drive Pilot system is intended for use in customer-owned vehicles.

Mercedes-Benz has announced plans to seek similar certification for its Level 3 autonomous driving function in California, following its approval in Nevada. The automaker already offers the Drive Pilot system in Europe, where it is available as an optional feature for an additional cost on the S-Class and EQS vehicles. In Germany, it is an option that costs €5,000 ($5,331 USD at current exchange rates) on S-Class, and €7,430 ($7,922 USD) on the EQS.

In addition to Drive Pilot, Mercedes also plans to roll out its Automatic Lane Change feature in North America this year. This system allows vehicles to change lanes while cruise control is activated. 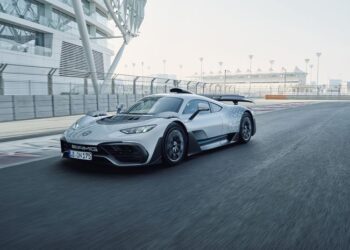