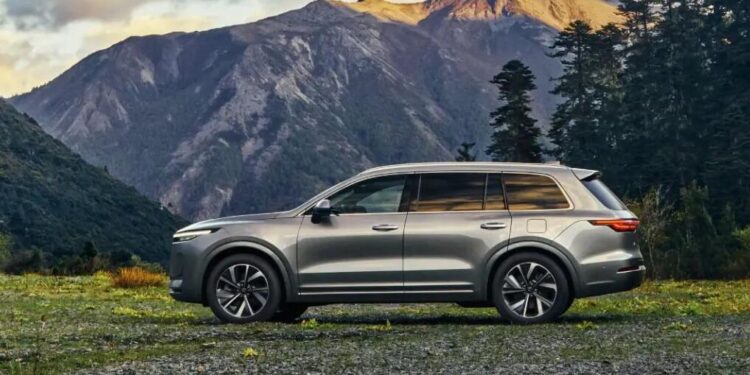 Li Auto said the prevention and control of Covid since late March had a major impact on their production. The lockdown in some cities meant that Li Auto was unable to get parts from some suppliers.

This resulted in delays in vehicle deliveries for some customers, for which Li Auto had to apologize via its app

In March, Li Auto shipped 11,034 Li ONE, up 125 percent over last year. Compared to February shipments, there was an increase of 31 percent.

Several electric vehicle manufacturers are also experiencing similar problems related to Covid 19 restrictions. Tesla has just started their production at the Shanghai Giga after having stopped since March 28, 2022.