by David Smith
in Jaguar
0 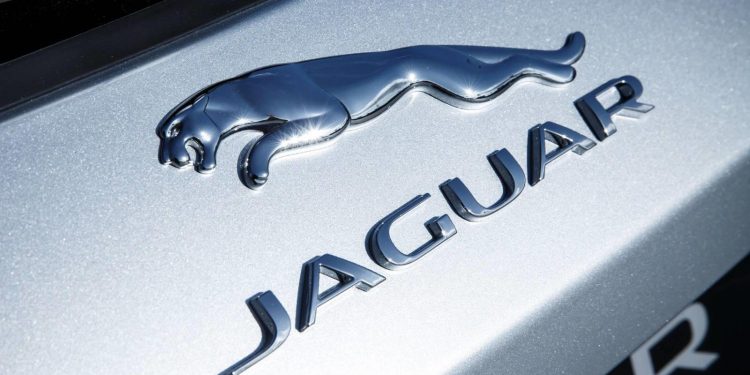 British luxury car manufacturer Jaguar is planning to launch three high-performance pure electric SUVs to the market as part of their electrification plan.

However, the three electric SUVs are unlikely to launch before 2025, reports Autocar UK. Jaguar itself wants to position itself as a maker of exotic luxury cars.

With this strategy, Jaguar raises its game one level from Mercedes-Benz, Audi and BMW. Now Jaguar is targeting to compete with Bentley, another British luxury car manufacturer.

The three electric SUVs that will be launched by Jaguar are sold in a choice of two-door and four-door variants. The entry-level model is expected to sell for between $97,000 and $109,000, the report claims. The electric SUV will be available in single and dual electric motor options.

The top-end model will use an entirely new platform called Panthera. Dimensionally this platform will be 200 mm longer on the top-end model. Jaguar and Magna are reportedly developing the platform right now.

Jaguar’s electric SUV will come with an 800-volt system, cloud connectivity and various other advanced technologies including semi-autonomous functions.

The high-end SUV based on this platform will get a dual electric motor setup and expect a starting price of around $145,000. In addition to the standard variant, this SUV can also receive the SVR treatment, which will increase its price to around $242,500.

Jaguar will develop this electric SUV primarily for the Chinese and US markets, as consumers from these two countries have great demand for the ultra-luxury car. 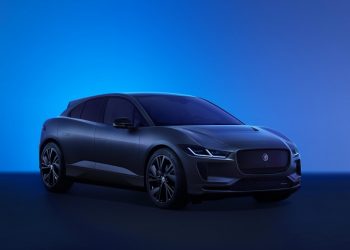 The Jaguar I-Pace electric SUV features advanced technology and capabilities, such as all-wheel drive performance and software updates over the... 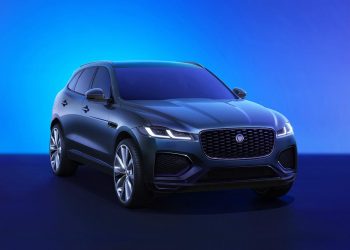 For the 2024 Model Year, the P400e continues to spearhead the F-PACE’s choice of electrified powertrains, and now has a... 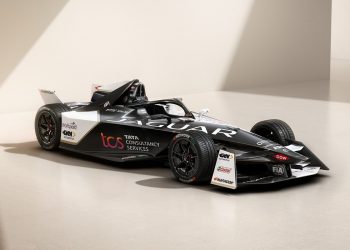 Jaguar TCS Racing unveiled the I-Type 6 that will be used for the 2023 season of ABB FIA Formula E.... 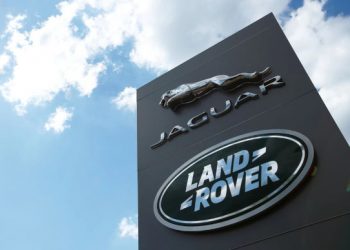