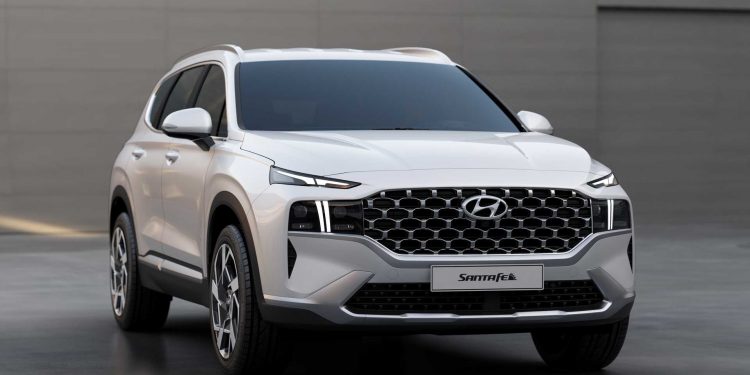 A surprising news came from two automotive companies from South Korea, Hyundai and Kia. The two sister manufacturers are suspected of cheating on emission test results for vehicles sold in Germany and are currently being investigated by local authorities.

Authorities searched about 8 properties belonging to Hyundai and Kia located in Germany and Luxembourg. In this investigation, an organizational body named Eurojust which was sent directly by the European Union was also involved in the investigation of the misuse of emission tests by these two manufacturers.

A prosecutor from Frankfurt said that the emission test violation involved about 210,000 units of cars that are suspected to be still used by consumers in Germany. It is suspected that the two South Korean manufacturers violated the results of car exhaust emissions for cars that use Diesel engines.

The unidentified prosecutor suspected the two manufacturers of falsifying emissions tests using software supplied by Bosch and Delphi. The two suppliers of electronic devices from BorgWarner are suspected of including a device that is allegedly able to manipulate the emission test results from the expected results.

Around 210,000 units suspected of violating this emission test have also been equipped with software that aims to reduce and control car emissions that are released when used. Consumers whose cars violate this emission test do not know this because they have been lured by the manufacturer that their car has passed European standard emission tests.

The existence of this problem made Hyundai intervene. They say that it is true that the company and Kia are being investigated by German authorities for this emission test issue. However, Hyundai was reluctant to elaborate further on this matter and handed over the ongoing investigation to the authorities.

Emission test cases with similar reasons have occurred by Volkswagen. In 2015, VW also stumbled upon this case, also known as Dieselgate, for violating the emission test. As a result, VW had to compensate for up to hundreds of trillions of Rupiah for losing at the court level.