by Andy Williams
in Honda, Hydrogen
Reading Time: 1 min read
A A
0 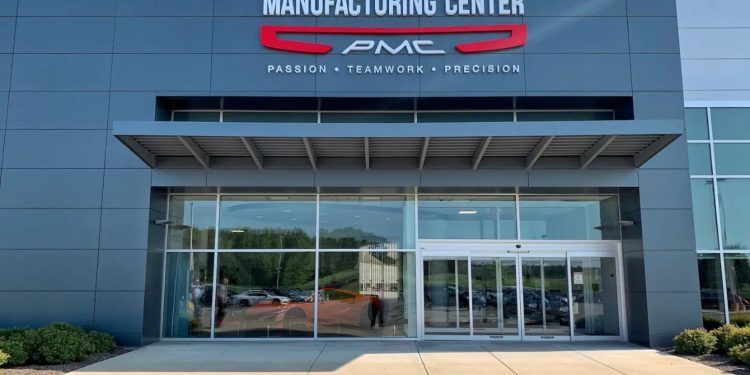 Honda plans to produce a Hydrogen Fuel Cell Electric Vehicle (FCEV) or a hydrogen-based electric vehicle by 2024 in the United States.

The Japanese manufacturer has appointed a development center and factory for the production of hydrogen-fueled electric vehicles at the Performance Manufacturing Center (PMC) in Maysville, Ohio, United States.

“By 2040 we aim to have a complete line of electric motorized vehicles. Therefore, we are accelerating our plan to manufacture Honda electric vehicle batteries in the United States,” said Gary Robinson, Vice President of Auto Planning & Strategy for American Honda Motor Co., Inc.

The Honda CR-V was chosen because this model has an important role in Honda’s electrification strategy in the United States. In addition, the sixth generation model is the best-selling SUV as well as a favorite model for consumers because this car has a tough exterior design and a sporty and modern interior design. The Honda CR-V also has a powerful and comfortable engine and has roomy storage space.

FCEV technology is a vehicle engine driven by a hydrogen-fueled electric motor. Vehicles that adopt FCEV technology have a tank that holds hydrogen like a fuel tank in a conventional vehicle.

From the hydrogen fuel will be a source of energy to run electric motors on vehicles. This vehicle does not release CO2 or other harmful emissions. 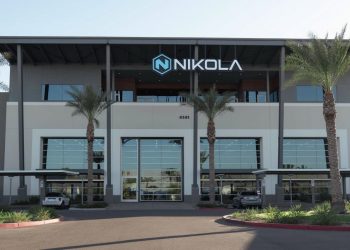 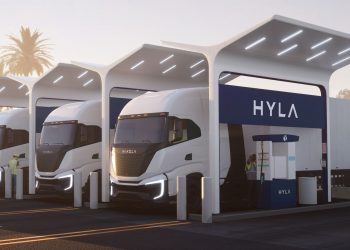 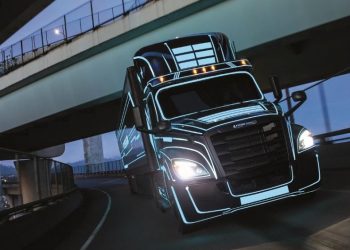